Rain and thundershower coming up in Odisha, West Bengal and Bihar 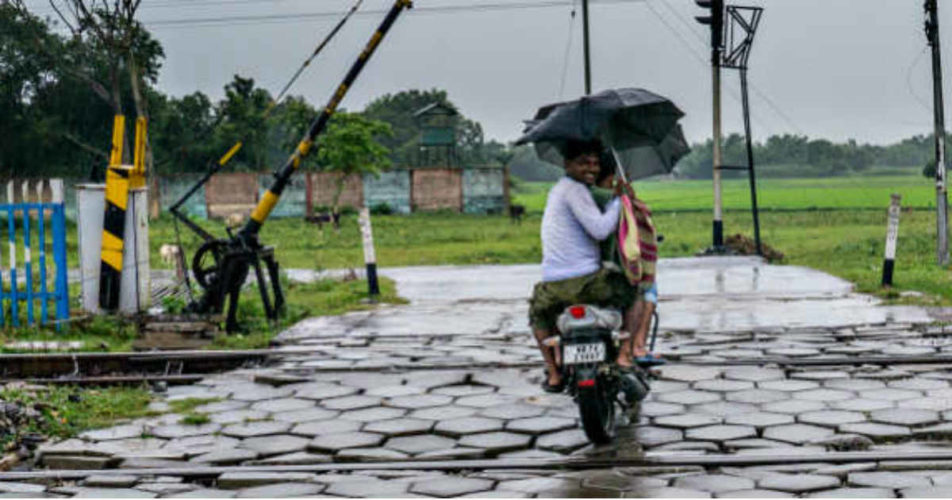 Uneasy weather conditions have prevailed over most parts of Bihar, Jharkhand, Odisha and West Bengal barring few parts of Northeast Bihar and northern parts of West Bengal, during the last 24 hours .

The reason for such uneasy weather conditions can be attributed to the presence of northwesterly winds. Moreover, a Cyclonic Circulation has formed over Northeast Bihar. A Trough is also extending from this system up to northern parts of Odisha. With the combined effect of these systems, moist winds are reaching parts of coastal Odisha and coastal West Bengal like Nadia, Murshidabad and Malda as well as northeastern parts of Bihar.

Although the temperatures over these areas are slightly lower but due to excessive humidity, the feel like conditions are heat wave type during the afternoon hours.

In the coming days, no major change is expected in the weather condition. However, temperatures may rise marginally in most parts of Bihar, Jharkhand and western parts of Odisha during the next 48 hours.