Rain and thundershowers to continue in Hyderabad 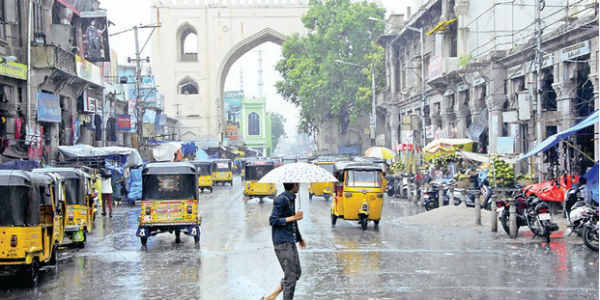 After raining a day back, pre-Monsoon spells over Hyderabad took a break and for the last 24 hours, the weather of the city is dry. Moreover, the month of May has brought some occasional showers due to which the city was able to surpass its monthly average rainfall that stands at 31.7 mm.

This has also kept the maximums arrested near 39 degrees Celsius, occasionally even settling lower which happens to be the average maximum for the capital of Telangana.

As per Skymet Weather, as of now, a trough is extending from Rajasthan and adjoining Vidarbha. Additionally, an embedded cyclonic circulation also lies over South Madhya Pradesh and the adjoining region.

In addition to this, moisture incursion from the Bay of Bengal is also taking place over most parts of the state. Being close to the trough, Hyderabad may receive some isolated thunderstorms with light rain today in late afternoon or evening hours. Gusty winds may also occur during this time. 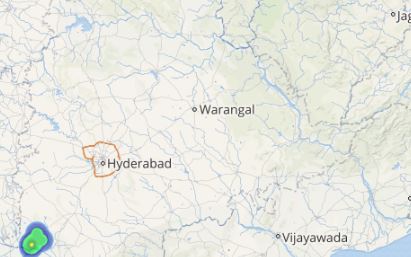 These pre-Monsoon spells in the form of thundershowers and light rains may continue over Hyderabad for the next two to three days. However, as these spells would occur during late afternoon hours, the temperatures would have risen by then and hence the weather would remain mainly hot and dry. The temperatures may vary from 41 to 42 degrees Celsius.