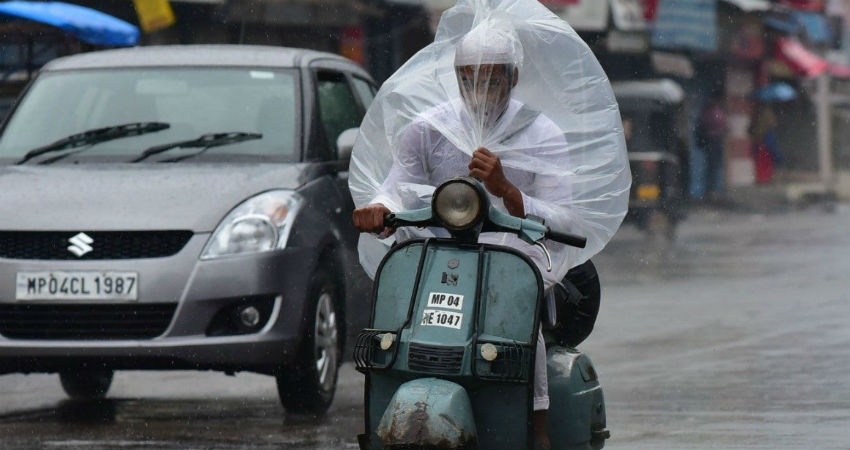 During the last 24 hours, light to moderate rains have affected many places in Madhya Pradesh. A few heavy spells were also experienced at isolated places.

At present, the axis of Monsoon trough is passing across northern parts of Madhya Pradesh. A Cyclonic Circulation is persisting over Southern parts of Uttar Pradesh and adjoining parts of North Madhya Pradesh in association with this system. Simultaneously, a Low-Pressure Area lies over southern parts of Gangetic West Bengal which is moving west-northwestwards.

Under the influence of these synoptic systems, the weather conditions will remain comfortable and humid over the state of Madhya Pradesh. Sky will remain mainly cloudy. Moderate spells of rain and thundershowers are likely to affect at many places over the state during the next three to four days.

Due to the occurrence of these rains, the humid conditions are likely to peak to its highest levels. This might lead to a little discomfort for the residents.

However, occurrence of these rains will be a boon for the farmers and will turn out very useful for groundnut, cotton, jawar, bajra, maize and soybean crops.

These rains will also play a crucial role in boosting the groundwater levels over the state. The water level in dams will further see a rise.