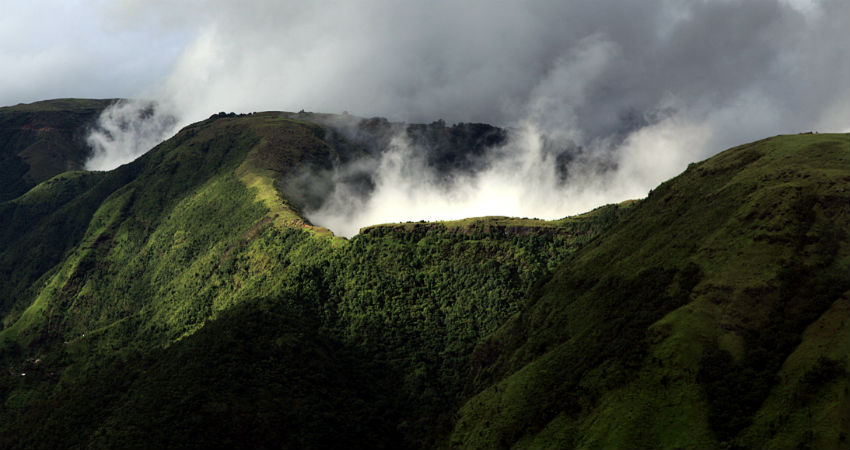 As of now, Northeast India is running rain deficient as of this season by a total of 15%. On the other hand, Central and Southern parts of India are rather rain positive for this Monsoon.

Moreover, the rainfall deficiency of Northeast India has grown further in the month of August while that of all three other regions has only decreased.

Currently, a trail of systems are in offing at the Bay of Bengal. As these systems too will follow the same track thus, no significant weather will be induced in the Northeast in the upcoming days.

However, light rains are forecast to continue over the region for at least the next one week. However, the rain deficiency is set to increase even further as no heavy rains seem distant.

Meteorologists at Skymet while tracing this rain deficiency, put the movement of Monsoon systems as the reason behind. This season most Monsoon systems formed in the Bay of Bengal followed a westward movement rather than heading in Northwest direction, while moving inland from Bay of Bengal. These systems were a little to the South as compared to their usual tracks. Thus, not much rains were induced over the Northeast.

The month of August has been rather intense in terms of rains for the country. While the entire country has been reeling under floods, East India managed to escape the fury of rains. No floods have been seen in the season except for the beginning of July.