Rain in Bengaluru, Karnataka to return, to stay till October 20 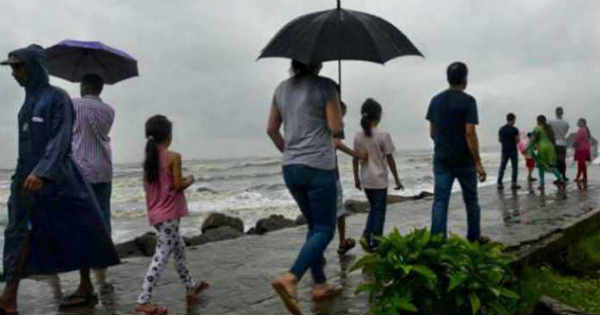 Now, the good news is that revival of rains is on the cards for the entire state. A Cyclonic Circulation is over North Interior Karnataka and a trough is seen extending from South Tamil Nadu. One more Cyclonic Circulation is seen over Southeast Arabian Sea off Karnataka coast. These weather systems are likely to bring moderate rains with few heavy spells over Coastal Karnataka and South Interior Karnataka during next 2-3 days. In fact, state capital of Bengaluru also stands a fair chance of rains.

Whereas, North interior Karnataka might experience scattered rains, but intensity of rains will be less in comparison to other parts. The inhabitants of Karnataka will start witnessing dry weather October 21 onwards. Temperatures may also rise marginally during that time.

The Northeast Monsoon has yet not commenced and during that monsoon season, we can expect the frequency of rains to increase. Therefore, it might just help in recovering the deficiency of rains.