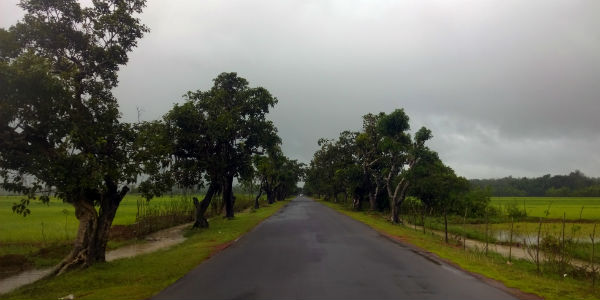 Now as this system is moving away, we expect rainfall activity to reduce further. However, the southern and coastal parts of Karnataka will continue to receive light to moderate rainfall activity. Isolated rains may also occur over the northern parts of the state.