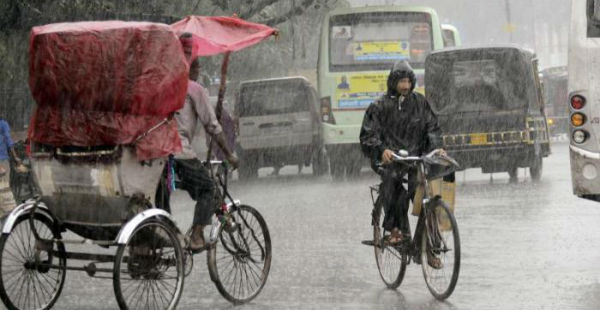 The eastern parts of the state of Bihar recorded moderate to heavy showers in the past day. Earlier, a cyclonic circulation was persisting over Bihar and adjoining areas. As per weathermen, these good rainfall activities over many districts of Bihar can be attributed to this circulation.

As per Skymet Weather, this cyclonic circulation has become less marked. Therefore, there may be a slight reduction in the intensity of rains. However, scattered light to moderate rains are expected over the northeastern parts of Bihar during the next two to three days.

Districts such as Supaul, Forbesganj, Bhagal, ur and Purnea will continue to witness scattered rainfall. In wake of the rains, the weather has turned comfortable in these districts. Meanwhile, the southwestern region will be almost dry including the cities of Gaya, Patna, Buxar, Aurangabad, Siwan and Chapra. In fact, very warm and humid weather conditions will continue to prevail.

Southwest Monsoon has now reached West Bengal. However, the Monsoon current is weakening now. Thus, we do not expect any further movement of Monsoon during the next six to seven days. With this, Monsoon is likely to reach Bihar a little late this year.