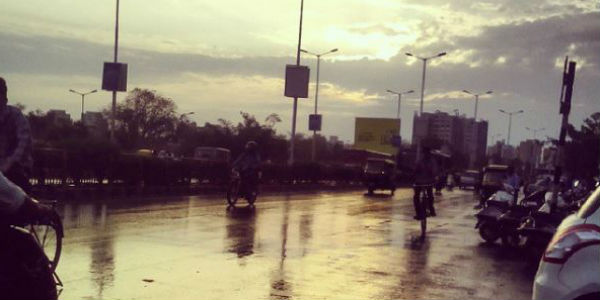 The state of Gujarat has also received good rainfall activity but is still deficient by 60%. However, Rajasthan has picked up excess rainfall in both parts of the state. West Rajasthan is surplus by 48% and East Rajasthan by 62%.

Currently, the axis of Monsoon trough is likely to shift towards north off its latest position which was moving across Jaisalmer, Kota, Tikamgarh.

As a result, we would see significant drop in rainfall activity over most places of Kutch, Rajasthan and West Madhya Pradesh.

Meanwhile, Rajasthan and Kutch region may witness a rise in day temperatures.