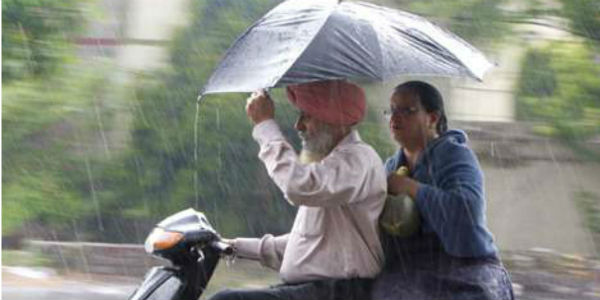 The month-long dry spell over Punjab and Haryana took a break as some light rains showed up in both the states during the first few days of March. However, these rains were not very fruitful and were also for a very short duration. Hence, the weather once again became dry over both the states quite soon.

However, rains soon made a comeback. All thanks to the passage of fresh Western Disturbance that is presently over Jammu and Kashmir and its induced cyclonic circulation over North Rajasthan and adjoining Punjab and Haryana.

In wake of this, the daytime highs have already reduced by 2-4 degrees Celsius over both the states and hence, not much changes are expected today.

For the next 24 hours, light to moderate rain and thundershower with strong winds are likely at many places over Chandigarh, Amritsar, Barnala, Bathinda, Faridkot, Fatehgarh Sahib, Firozpur, Gurdaspur, Hoshiarpur, Jalandhar, Kapurthala, Ludhiana, Nawanshahr, Patiala, Rupnagar, Sangrur, and Taran Taaran districts of Punjab during the next 24 hours. 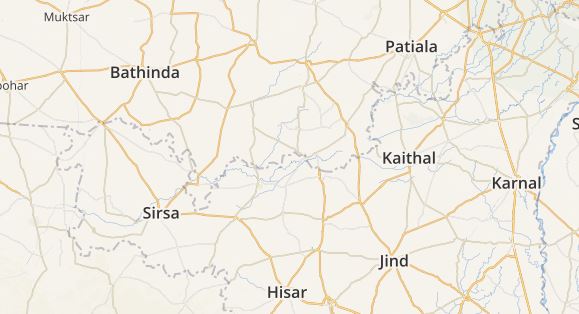 Thereafter, this cyclonic circulation would fade away as the rain belt would also move eastwards over the western parts of Uttar Pradesh and its foothills.

This would, in turn, lead to return of dry weather over both the states. In the wake of the reduction in rains, a gradual rise in the temperature profile would also be expected from tomorrow onwards. Moreover, any significant increment in the day temperatures is not anticipated before March 26 and most parts would witness maximums in upper 30’s.