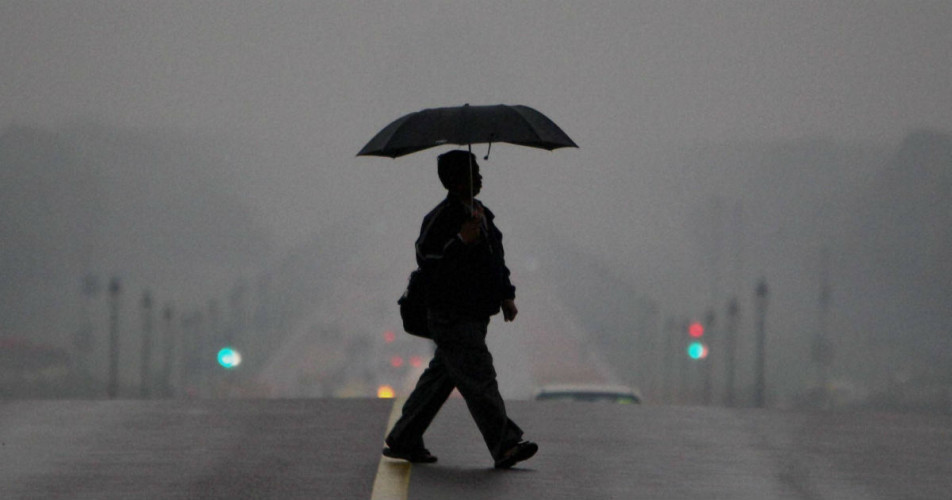 Since the last few days, dry weather conditions are prevailing in Delhi and its adjoining areas like Noida, Gurugram, Faridabad and Ghaziabad. In fact, the day temperatures have seen a gradual rise, while night temperatures are settling between 11˚C to 13˚C.

Light to moderate surface winds are also affecting the region, which has helped in pulling down the pollution levels in Delhi-NCR. Currently, the AQI in most parts of the city is under moderate category.

Thus, during the next 24 hours, the sky conditions will be mainly clear. Day and night temperatures will continue to rise.

By March 11, clouding over the region will start increasing and isolated places over Delhi and NCR will experience light rain and thunderstorm activities. The day temperatures are likely to settle between 27˚C to 28˚C, while night temperatures will hover around 14˚C.

Further, another spell of rain will affect Delhi and NCR area on March 14. During this period, the rains will comparatively be more in intensity and a little widespread.