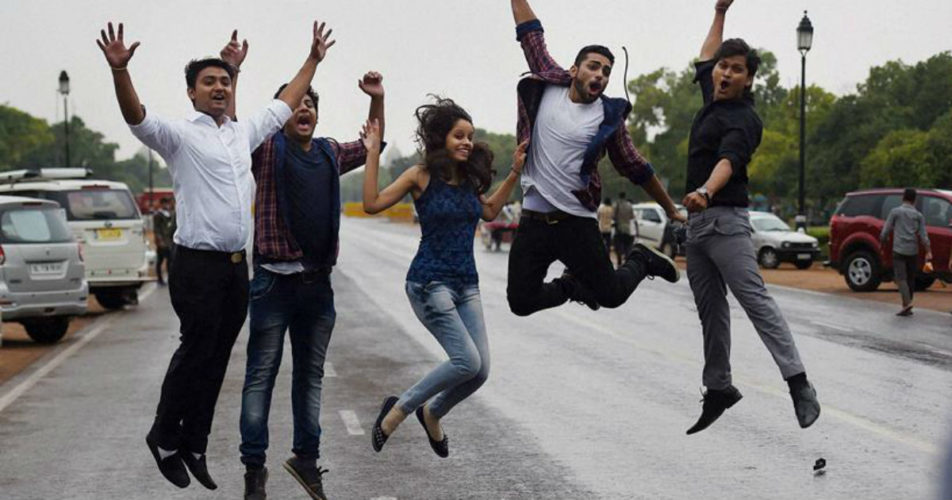 Delhiites woke up to a rainy morning today as drizzle has been recorded at multiple places around Delhi around 8 am.

During the last 24 hours, the weather conditions over Delhi and NCR region have changed rapidly. Earlier yesterday, the weather was very warm and humid with a partly cloudy sky. However, evening hours brought in some rains over the region.

During the last 12 to 18 hours, good spells of rain and thundershowers have affected at some places over Delhi NCR.

These rains played a crucial part in bringing down the temperatures significantly over the area.

At present, though the humidity has increased but weather remained pleasant during the morning hours. The day is expected to be a little warm.

Looking at the forecast, spell of light to moderate rain and thundershowers along with gusty winds are likely to affect at many places over Delhi and NCR region during the next 18 to 24 hours.

All these weather conditions will be occurring due to the presence of a Western Disturbance over Jammu and Kashmir and adjoining regions.  Also, a Trough is extending from Uttarakhand to East Rajasthan while running close to Delhi.

As of the season, Delhi has witnessed a 42% deficit seasonal rainfall as on September 21.