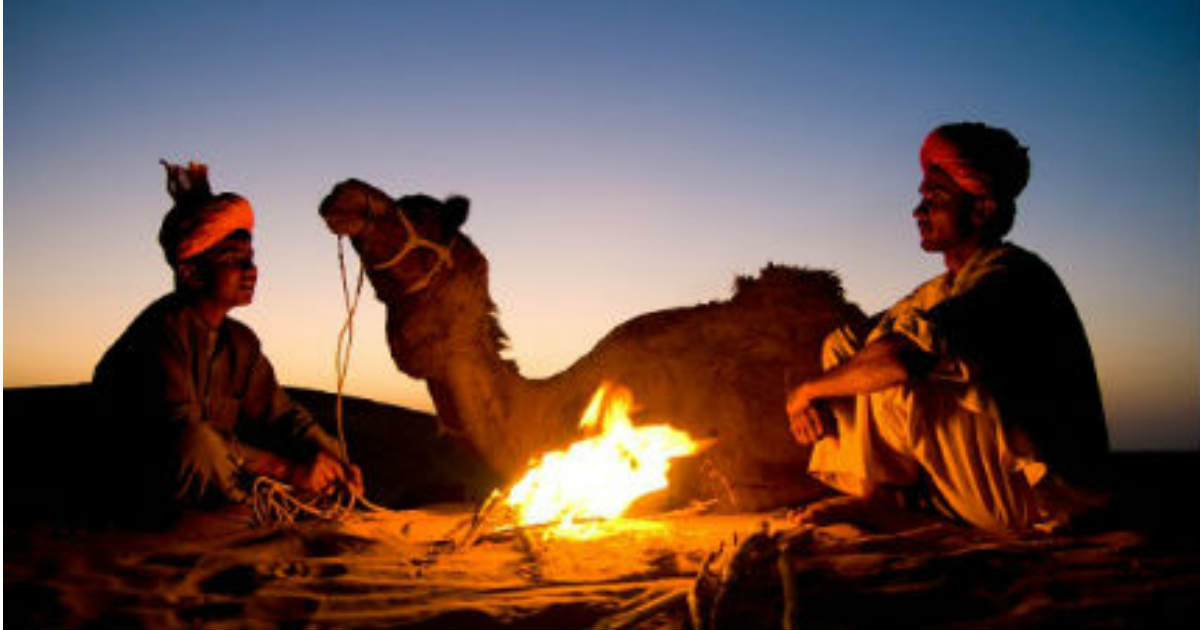 Gujarat mainly remains weather free during this time of the year. The weather over the state is governed by the weather over North India. With this, like northern plains, cold weather had also engulfed parts of Gujarat. Cold northerly winds from snow capped Himalayas have been reaching the state, due to which night temperatures had slipped into single digit category.

However, with the arrival of an active Western Disturbance weather has changed the weather over the state. The system over Western Himalayas have also induced a cyclonic circulation over the northwestern plains. The presence of these systems have also triggered some lights rains over Gujarat. In spam of 24 hours from 8:30 am on Sunday, Kandla recorded 2 mm of rains, followed by Bhuj 2 mm, Naliya 1.9 mm and Rajkot saw traces of rain.

Although rains have been light but wind pattern has changed from chilly northerly/ northwesterly winds to humid and comparatively warmer southeasterly winds. This has resulted in minimum temperatures, which from single digit has increased to double digit.

Now, both the prevailing weather systems have moved away eastwards and rains would now absolutely go silent. As a result, weather would now clear up, leading to clear sky. With this, day temperatures would also rise gradually in the coming days.