Rain in Kerala during next 48 hours, Bumper August performance so far 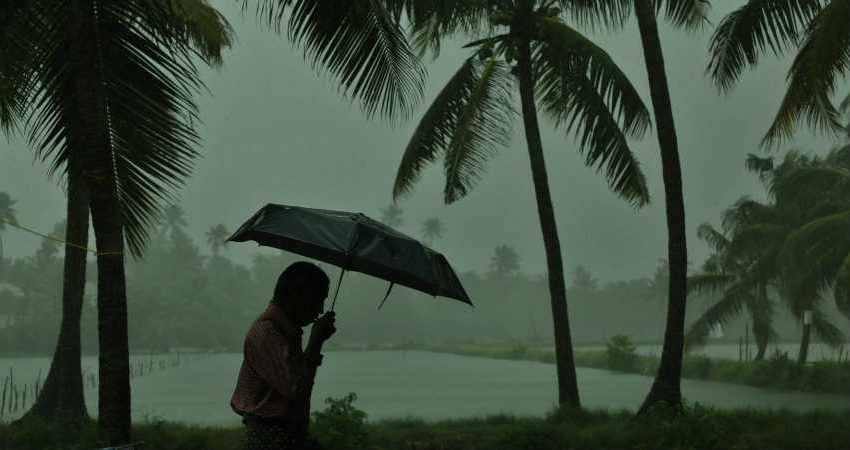 The state of Kerala is one of the rainiest states in Monsoon with the months of June and July, seeing more rains than August and September.

This year, the month of June was deficit by 44 percent while the month of July saw 20 percent less rains. Put together, the first half of season remained highly deficit.

Meanwhile, rains in August picked up, with two episodes of flooding rains. Against 420 mm of normal rains, Kerala has recorded almost double until now, to the tune of 820 mm. In a nutshell, August has outperformed and made up for July and June deficient figures.

As of now, Kerala, in terms of rains, is around 2 percent surplus. From 21 August to 27 August, rains have been normal or above normal. On August 26 and 27, more than 100 percent rainfall was recorded with August 27 seeing 283 percent rains.

Moreover, all the districts are normal except Idukki, which is deficient by 19 percent. Meanwhile, the two districts that are excess including Kozhikode and Palakkad.