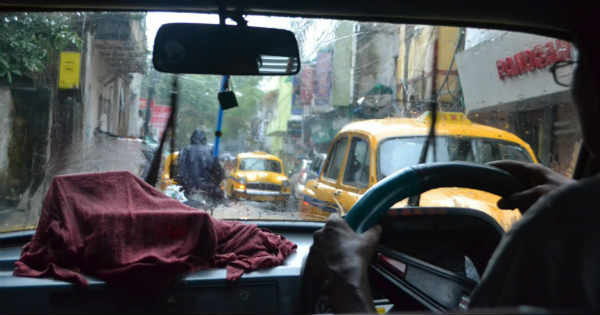 Minimum temperatures recorded are below normal by 4-5 degree-Celsius and day temperatures are near to normal. Both, early morning and nights are cool and comfortable. However, days are still warm.

As per Skymet Weather, for next 3 days weather will remain dry over the state but a trough is expected to form along the east coast by tomorrow. It will run from North Bay of Bengal to Coastal Tamil Nadu across Coastal Andhra Pradesh and Odisha.

Kolkata is also likely to record some good showers during this time period.

Come October 31, the weather will once again start clearing. However, some parts might experience rain over isolated places. Whereas, rest of West Bengal might witness scattered light rains between October 29 and November 1.

It has been said that this will be the first good rains post the passage of cyclone, Titli.