Rain in Madhya Pradesh and Chhattisgarh likely, Monsoon onset to get delayed by another week 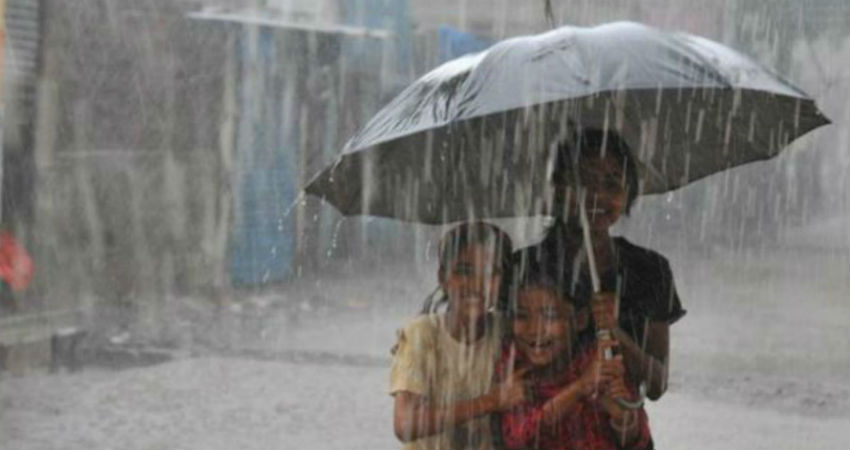 The eastern, northern and central parts of Madhya Pradesh have observed dust storm activities followed by scattered light rains during the last 24 hours. Few moderate spells were also observed in the northeastern parts of the state.

According to the rainfall data available with Skymet, Rewa in Madhya Pradesh recorded 24.2 mm of rainfall, followed by Gwalior 1.8 mm, during the last 24 hours, from 8:30 am on Wednesday.

During the same period, light to moderate rain and thundershower activities were observed in many parts of Chhattisgarh, wherein Pendra recorded 10.8 mm of rain.

In the wake of these activities, temperatures in both states have dropped by 3℃ to 4℃. The good news is, heat wave conditions that were prevailing in many parts of the states, have abated. However, some pockets are still reeling under heat wave conditions.

According to Skymet Weather, the rainfall activities are expected to reduce in Madhya Pradesh during the next two days. However, Chhattisgarh may continue to get isolated rains for next one week or so with varied intensity.

Places like Raipur, Bilaspur, Durg, Jagdalpur, Rajnandgaon, Guna, Gwalior and Damoh will be the lucky ones to see rains.

Moreover, due to scanty rainfall, heat wave conditions are expected to make a comeback in many parts of Madhya Pradesh.

Usually, Monsoon makes onset in parts of South and East Madhya Pradesh and Chhattisgarh by this time. However, due to the slow progress of Monsoon in South India, its arrival is expected to get delayed by one more week in Madhya Pradesh and Chhattisgarh. Thus, rainfall deficiency is expected to continue in the state for the month of  June as well.

The major reason for the slow progress of Monsoon can be attributed to the very severe Cyclone Vayu, in the Arabian Sea. This system is restricting moisture inflow over South and Central India.