No relief ahead for Madhya Pradesh, rains to continue lashing the flood hit state 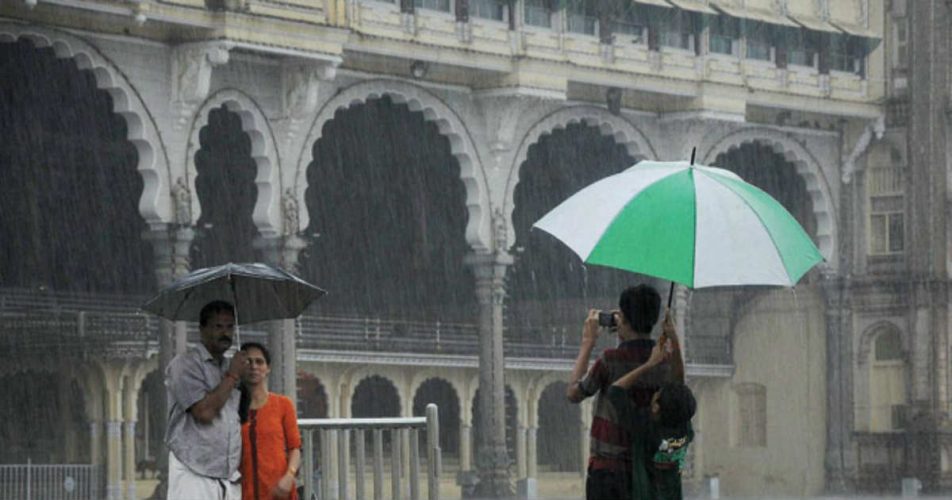 Monsoon has been active over most parts of Madhya Pradesh for a while now. Heavy rains have occurred in many districts during the last three days. Incidents like that of waterlogging, floods, and landslides have become a regular newsmaker for the state in the recent past. Moreover, multiple people were reported to have lost their lives due to immense flooding in places like Tikamgarh and Guna. These rains are already adversely affecting the standing crops.

As a relief, we now expect these rains to decrease over the state by today or tomorrow.

However, the relief will not be a long-lasting one as a Low-Pressure Area is expected to develop over the North Bay of Bengal by tomorrow i.e. August 29. The system will further move in a westerly direction. Therefore, the rains will once again pick up pace over Madhya Pradesh August 31 onward.

Initially, the rain will be confined to the eastern districts of the state. Thereafter, almost the entire Madhya Pradesh will come under the purview of rains. These on and off rains are expected to continue until September 3.

Thus, the state of Madhya Pradesh is all set to witness Active Monsoon conditions until September 3.