Rain in Mumbai, Nashik and Pune, red alert for heat wave in Nagpur, Akola and Amravati 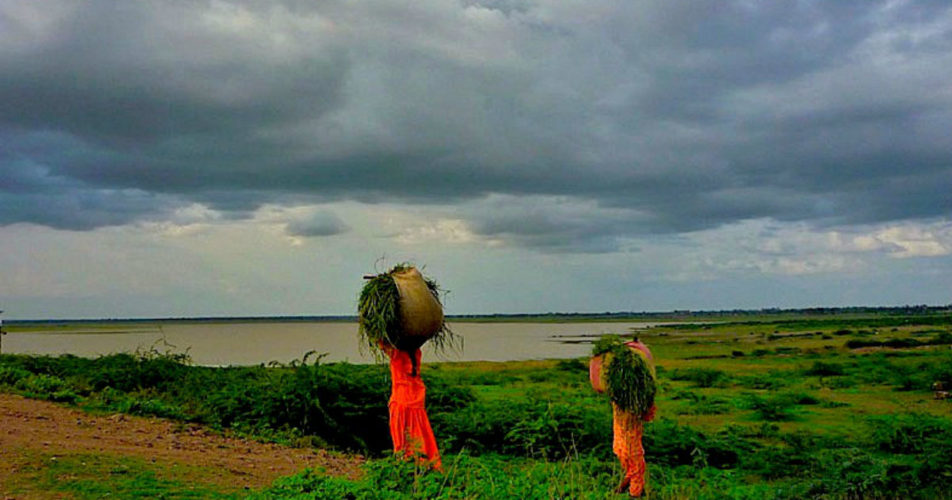 During the last 24 hours, the region of Vidarbha has experienced short spell of light rain and thundershower activities at isolated places. Despite light rains, heat wave condition remained the dominant factor here.

Similarly, no relief has been observed from dry weather and heat wave conditions in parts of Madhya Maharashtra and Marathwada so far.

Konkan coast too has been reeling under dry weather along with very warm and humid conditions for the last many days.

According to Skymet Weather, ‘The weather scenario of Maharashtra will undergo some change during the coming two days. This is due to alignment of some weather systems over the region'.

At present, an upper air feeble trough is running along Konkan coast in the lower levels. Another upper air trough is extending from East Madhya Pradesh up to North interior Karnataka across Vidarbha and Marathwada.

Due to these systems, moisture level will increase over Marathwada, Konkan coast and Madhya Maharashtra during the next 48 hours, leading to light rains and thundershowers at isolated places. After 24 hours, the spread of rainfall activities will extend up to coastal parts of the state.

Places like Kolhapur, Sangli, Ratnagiri, Mumbai, Nashik, Pune, Nanded and Aurangabad are likely to experience spell of rain and thundershowers for next two days. These rains would lead to drop in maximum temperatures by a degree or two, thus bringing brief respite only.

On the contrary, Vidarbha region will remain mainly dry, wherein places like Akola, Amravati, Wardha, Nagpur and Gondia will get absolutely no relief from dry weather and heat wave conditions. In fact, weathermen has already sounded red alert for heat wave for the region.