Rain in Mumbai, Ratnagiri and Harnai likely during next 48 hours 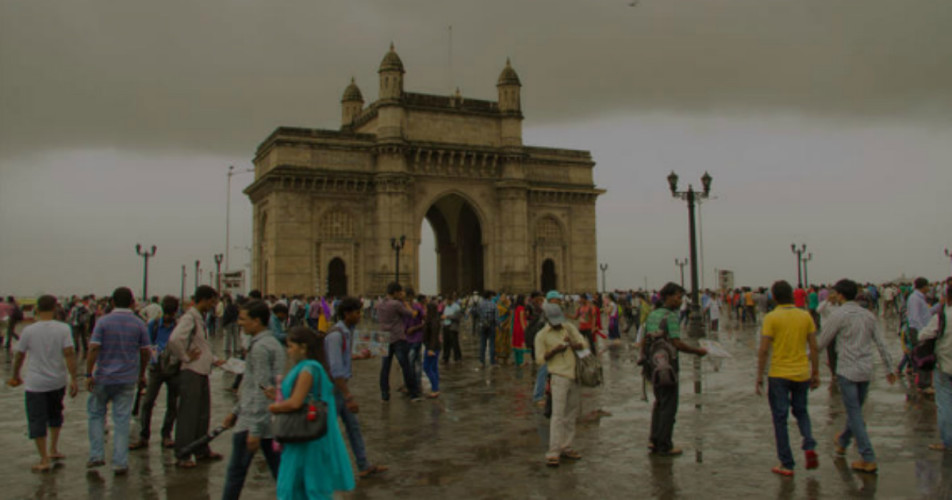 In the recent days, the state of Maharashtra has been observing above normal maximums with severe heat wave conditions. The city of Pune recorded a sizzling 42.9℃ on April 28, breaking its record of last 36 years. Several other parts were also baking in rising temperature. For instance, Bramhapuri, Chandrapur, Parbhani and Wardha were reporting maximums settle close to 45℃ for the last few days.

However, the weather of the state has undergone a major change in the last 48 hours. Thanks to Cyclone Fani, that is also extending its impact over central parts of the country, such as Maharashtra. According to weathermen, such strong systems govern the wind pattern of the areas spanning hundreds of kilometers.

According to Skymet Weather, ‘the indirect impacts of Cyclone Fani have led to overcast sky over parts of Vidarbha with mainly high and medium clouds appearing over the region, since the last 48 hours. A significant rise in humidity levels have also been observed. Moreover, due to strong southwesterly winds, temperatures have dropped by 2℃ to 4℃ over parts of Madhya Maharashtra and Marathwada.

At present, a small Trough is extending from North Arabian Sea up to Central Arabian Sea in the lower levels. Due to this system, light rain is expected in few parts of North Konkan and Goa, including Mumbai during next 48 hours. The sky will remain partly cloudy over Ratnagiri and Harnai, while some thunderclouds may be observed in pockets.

Southwesterly winds will prevail for the next two days with maximums settling between 41℃ and 42℃. However, after 48 hours, the wind direction will change and become westerly/northwesterly leading to an increase in maximums once again.