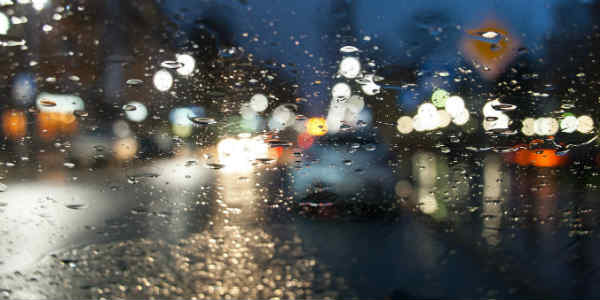 In the last 24 hours, rain and thundershowers occurred over few places in Vidarbha region of Maharashtra such as Gadchiroli that recorded 5.4 mm of rain. Its nearby areas also witnessed short spell of rain.

Thereafter, weather will become dry for a short duration, but another spell of rain is expected in Vidarbha region between March 16 and 17. During this period, we expect a wind discontinuity over the region.

Vidarbha is the only region in Maharashtra which has recorded some amount of rainfall. Rest all parts of Maharashtra like Marathwada, Madhya Maharashtra and Konkan & Goa have been dry in this Pre-Monsoon season so far. The rain deficiency in the region is 100%.

Similarly, the state of Telangana has also not performed well it is deficient by 79%. However, the upcoming rains may give marginal relief but will not affect the rain deficiency significantly over these states.