Rain in West Bengal to continue, thunderstorm in Kolkata 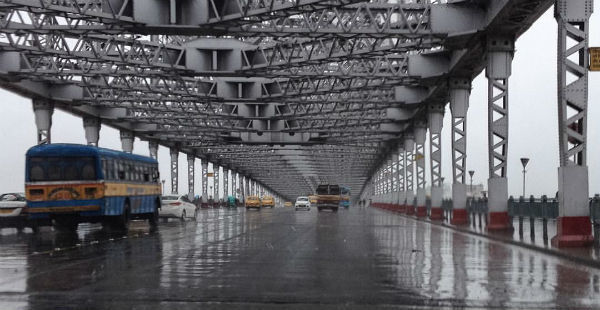 Good pre Monsoon activities have been occurring since two to three days over West Bengal. In fact, few heavy spells were also reported. Moreover, lightning strikes, strong gusty winds, and hailstorms have been frequent in these days which resulted in a few casualties also.

Usually, during pre-Monsoon season, lightning strikes and thunder squall activities claim many lives in the state. The recent weather acclivities were due to the persistence of a cyclonic circulation over Sub Himalayan West Bengal and adjoining regions.

As per Skymet Weather, this cyclonic circulation is still prevailing over the same region. Therefore, we expect few good spells over the northern and central districts of the state during the next 24 hours. The capital city of Kolkata also stands a chance to witness rain and thunderstorm activity.

Heavy to very heavy spells are expected over east of the circulation, which is Bangladesh. Thus, West Bengal is not expected to witness very heavy spells. In fact, after 24 hours, the rain intensity is also likely to reduce over the western districts of the state. However, areas adjacent to Bangladesh will continue to record light to moderate rainy spells.

The weather across the state is expected to remain warm and humid as the rains would appear in the late evening and afternoon hours only. Lightning strikes and thunder squall is also expected to make an appearance.