Rain likely in Ambikapur and Shahdol today, another spell to commence on Jan 21, hailstorm expected 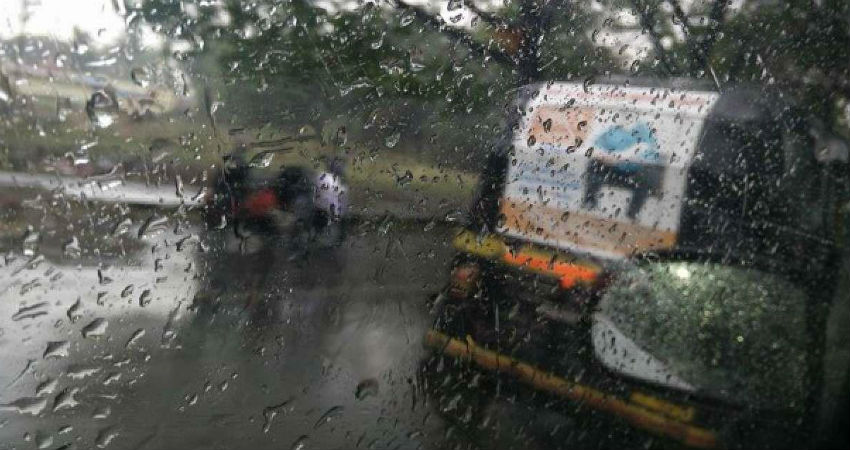 During the last 24 hours, northern parts of Chhattisgarh received light to moderate rain and thundershowers. While the weather remained mainly dry in South Chhattisgarh. Likewise, dry weather conditions were observed in the neighbouring state of Madhya Pradesh.

Moderate to a dense layer of fog was also seen in North and West Madhya Pradesh during early morning hours.

However, these rains would be short-lived and might take a backseat after continuing for next 24 hours.

Thereafter, a Cyclonic Circulation is expected to form over central parts of Madhya Pradesh on January 21. This system would bring in a fresh spell of light to moderate rain and thundershowers in many parts of East Madhya Pradesh and North Chhattisgarh. Hailstorm is also likely in one or two parts.

These rains are likely to continue until January 22, and thereafter taper over the region.

Amidst winter rains, moderate to dense fog is likely during early morning hours over entire Madhya Pradesh and North Chhattisgarh.