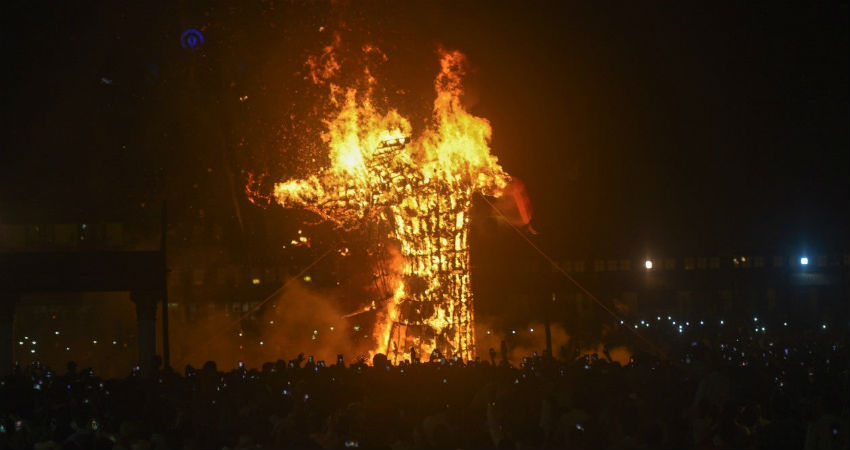 Intermittent rain and thundershower activities have been going on in East India for the last many days now. Scattered light to moderate rains were seen in many parts of West Bengal during the last 24 hours.

Talking about the weather system, the Trough continues to extend from Sub Himalayan West Bengal up to Karnataka.

This system would bring more good spells of rain over Central and East-West Bengal until October 10. Places like Midnapore, South Parganas, Kolkata, Purulia, Bankura, Bardhaman, Birbhum stand a chance to witness these rains.

The showers would be accompanied by lightning strikes and strong winds, as generally seen during the withdrawal phase of Monsoon.

As rains are mostly expected during late afternoon or evening hours, Durga Puja and Dussehra celebrations may get affected.

Meanwhile, in Jharkhand, places like Jamshedpur, Ranchi, Chaibasa, Dhanbad, Bokaro, Dumka, and Jamtara may see some good rains for at least next 24 hours. Thereafter, rains would taper over the region.

On the other hand, during this entire episode, places like Palamu, Latehar, Chatra, Garhwa, and Gumla would witness dry weather conditions only.