Rain likely in Patna, Gaya, Ranchi around Dec 13, minimums to drop with fog making an appearance 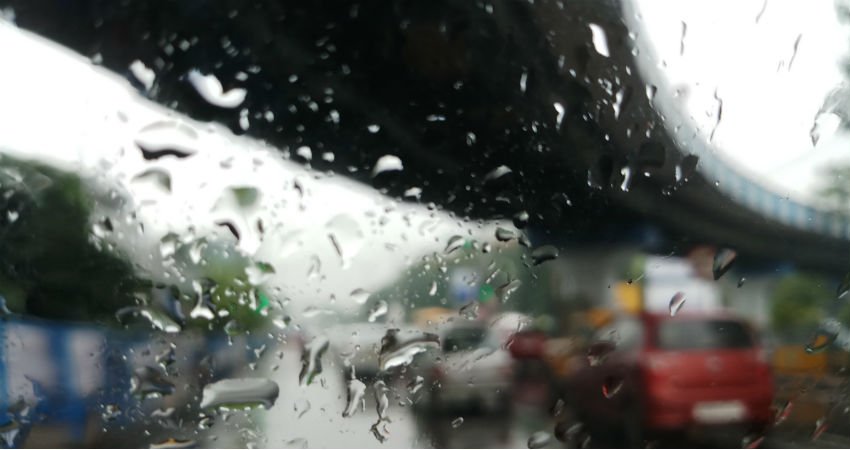 Dry weather conditions are being witnessed in the eastern states like Bihar and Jharkhand for the past several days. The weather of entire Bihar and most parts of Jharkhand is dry for the last one month.

If we look at the rain statistics, the figures for Bihar and Jharkhand are contrary to each other. Rain in Bihar from October 1 to December 5 is deficient by 62% while Jharkhand is observing a surplus by 51%.

This is because the weather systems originated in the Bay of Bengal and largely affected Jharkhand while missing Bihar.

Now, the winter rains are expected to commence over Bihar and Jharkhand. This will be in the wake of an active Western Disturbance going to affecting the Western Himalayas around December 10. This Western Disturbance will move towards east and simultaneously a Trough in the Indo-Gangetic Plains will also form around December 12 or 13. Thus, scattered rains can be seen in Bihar and Jharkhand on December 13 and 14. Places like Patna, Gaya, Bhagalpur, Ranchi, Jamshedpur will get to see rainfall activities.

This system is expected to be a fast-moving one but the scattered rains in Bihar and Jharkhand will increase the soil moisture. Post this rain, dense fog will be seen in several parts of Bihar and a few pockets of Jharkhand.

A significant drop in day temperature will also be experienced in Bihar and Jharkhand during this period.

As the rainfall normals are very low for December in Bihar, this spell will certainly pull down the deficiency in the state.