Rain likely in South Tamil Nadu as the Trough extends, Monsoon to remain subdued in other parts 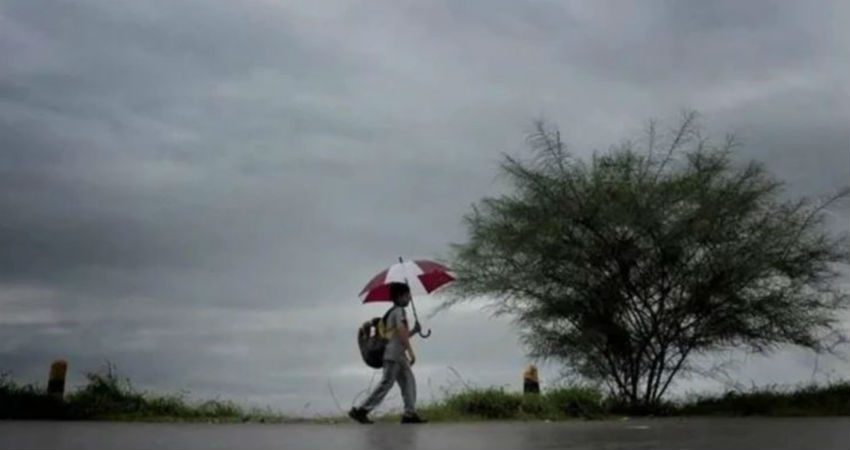 Due to subdued Monsoon conditions, heavy rains have taken a backseat in Tamil Nadu. Only moderate showers have been lashing the southern districts such as Pamban and its adjoining areas, whereas the northern and interior parts are experiencing nearly dry weather conditions.

Meteorologists at Skymet have predicted scattered light rain with one or two moderate spells in South Tamil Nadu during the next two days. The Trough extending from Sri Lanka up to South Tamil Nadu would be instrumental in giving these rainfall activities.

On the contrary, due to subdued Northeast Monsoon and weak easterly wave, the northern districts such as Puducherry and the adjoining areas would remain almost dry with chances of isolated rain in the capital city Chennai.

Monsoon conditions are likely to remain the same for the next few days in the region, therefore, there isn't any chance of heavy rains.

Between November 28 and December 3, many parts of Tamil Nadu received flooding rainfall activities. Thereafter, the Northeast Monsoon subsided in most parts of the southern peninsula.