Rain likely not to play a spoilsport during the celebration of Diwali 2019, Kali Puja in Kolkata 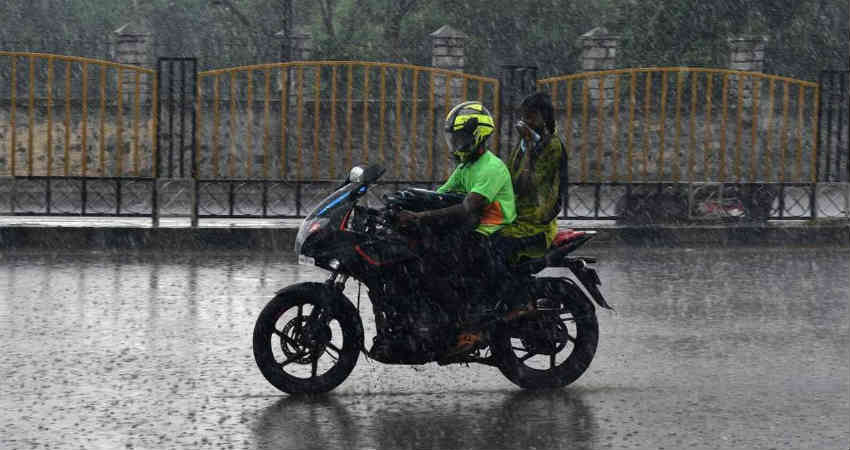 During the last 24 hours moderate to heavy rains have been witnessed over many parts of Gangetic West Bengal. However, remaining parts of the state received light rain with one or two moderate spells. Now, the Low-Pressure Area which was over North Odisha has weakened and is moving in the form of a Cyclonic Circulation in the northeast direction. In the past 24 hours, Malda recorded 64 mm of rain, Kolkata 12 mm, Midnapore 5 mm, and Purulia 25 mm.

By Sunday, though the skies are likely to remain partly cloudy, chances of rain are very slim as the city gears up to celebrate Diwali and Kali Puja.

Post-monsoon rains in October are quite the norm for the West Bengal region. Since the beginning of this month, Kolkata district has received around 85 mm rainfall which is 40% lesser compared to the normal amount of rain the city typically receives in October.

The maximum temperature recorded on Monday was a mere 25°C which is around 7°C less than the normal for this time of the year. Similar conditions are likely to prevail in the city till Saturday.