Rain likely over parts of UP, Bihar during next 24 to 36 hrs 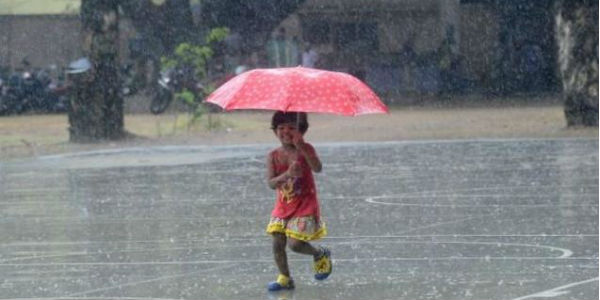 Since past many days, pleasant days with mainly sunny sky followed by dry and cold nights have been prevailing over the states of Uttar Pradesh and Bihar. However, now with an upper air Trough extending from southeast parts of Uttar Pradesh to Vidarbha across eastern parts of Madhya Pradesh, light rain may occur over isolated places of Southeast Uttar Pradesh and adjoining parts of Southwest Bihar during next 24 to 36 hours.

Places like Sonbhadra, Mirzapur, Banaras and Gazipur will experience very light rains. However, weather will become completely dry after 36 hours with a drop in temperature by 2℃-3℃. Further, day will be pleasant with bright sunshine followed by cold night over both the states.

Meanwhile, during early morning hours, shallow to moderate fog will appear over some places of Bihar and Uttar Pradesh.