Rain over coastal Tamil Nadu including Chennai, Telangana, coastal Andhra Pradesh, and South interior Karnataka including Bengaluru in next 2-3 days 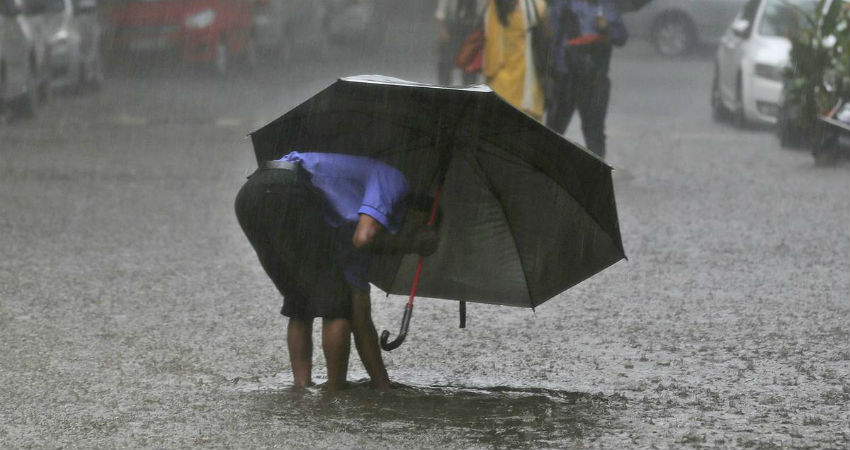 During the last 24 hours, light rain has occurred over parts of Kerala.

Now a trough is extending from North Coastal Andhra Pradesh to Comorin area across Rayalaseema. Cyclonic circulation at low levels is also expected to form over the South coast of Tamil Nadu.

We expect scattered light rain with one or two moderator spells to occur over the south coast of Tamil Nadu, during the next 2 to 3 days. Chennai may also receive isolated rain or thunderstorm activities around April 7 and 8.

Rains at few places are expected to continue over parts of Kerala and isolated pockets of Telangana and north coastal Andhra Pradesh. We expect rain activities to increase marginally over South interior Karnataka including Bengaluru, around April 7 and 8.