Rain, strong winds to affect Pachmarhi, Rewa, Jagdalpur and Raipur for next 24 hrs 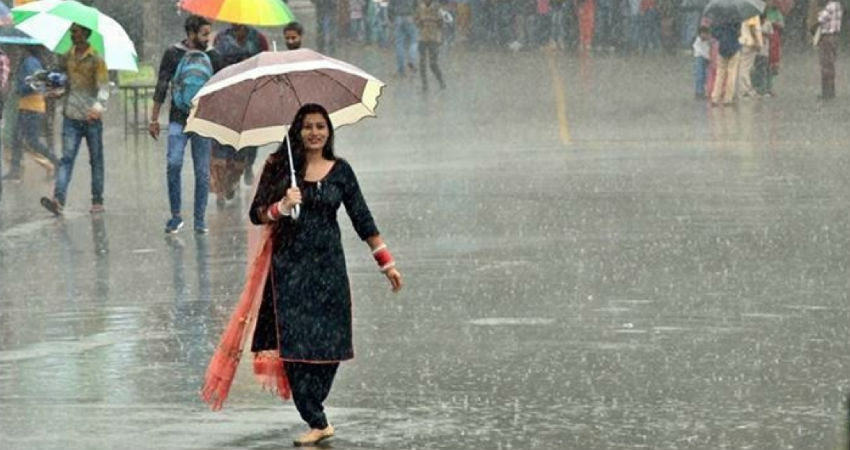 Due to the mixing of moisture and warm air, thundery activity was observed over many places like the southern parts of Chhattisgarh and Southeast parts of Madhya Pradesh.

While significant rain was seen over Bilaspur of 18 mm, Ambikapur 10 mm, Pendra 4 mm and very light spells were seen over southeast parts of Madhya Pradesh like Seoni, Pachmarhi, and Betul.

The rain and thundershower activities with gusty moderate to strong winds will occur over many parts of North Chhattisgarh, East Madhya Pradesh, and adjoining South Madhya Pradesh.

Over the mentioned regions the activity will be mainly light with few moderate spells. Along with this, the scattered activities are possible over the southwest parts of Madhya Pradesh. The mainly affected areas will be Rewa, Satna, Umaria, Jabalpur, Betul, Seoni, Pachmarhi, Narsimhapur in Madhya Pradesh. While in Chhattisgarh places like Pendra, Bilaspur, Ambikapur, Sukma, Rajnandgaon, Jagdalpur, and Raipur will see such rainfall activities.

The activity will reduce over Madhya Pradesh after 24 hours however Chhattisgarh will continue to witness light to moderate activities for the next 48 hours and reduce thereafter.