Rain, thundershowers ahead for the southern states of Telangana, and Andhra Pradesh 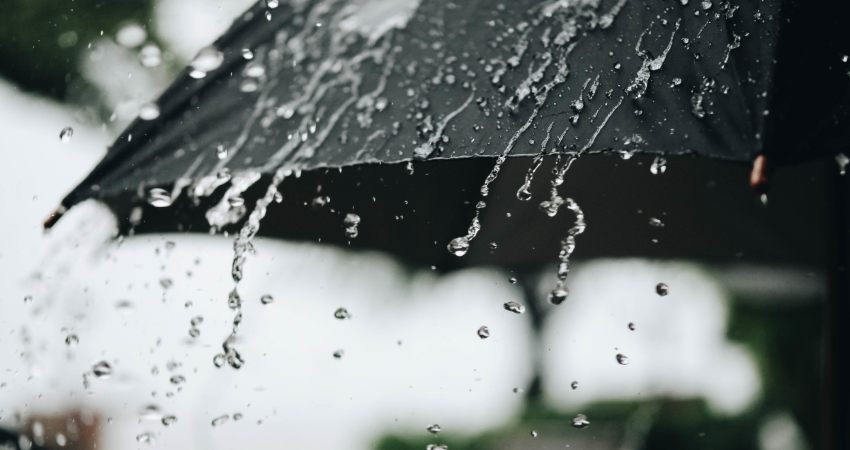 A trough is extending from the Vidarbha region up to South Interior Karnataka across Telangana. Moreover, a strong anti-cyclone is persisting over the west-central Bay of Bengal that is increasing the moisture content in the form of southeasterly-easterly winds from the Bay of Bengal.

In the presence of this system, Hyderabad and adjoining areas have been experiencing rain and thundershowers along with hailstorm activities in the last 24 hours. Scattered rain and thundershowers were also observed in Coastal Andhra Pradesh, starting right from Visakhapatnam, Tuni, Vijayawada and Nandi Gaon. A drop by two to three degrees Celsius was also observed in the states of Andhra Pradesh, and Telangana.

Now, this anti-cyclone is going to persist over the Bay of Bengal. Therefore, we expect on and off rain and thundershowers to continue over North Coastal Andhra Pradesh for the next two to three days. On and off rains are also possible over parts of Telangana. However, the intensity of the rains will be more over Andhra Pradesh as compared to the state of Telangana. Meanwhile, Hyderabad may also see patchy rains for the next two to three days.

Thereafter, the intensity of rains over Telangana will start reducing. But, the weather will not go completely dry.

Thus, we can clearly say that these unseasonal rains are expected to continue over both the states for the next three to four days. At the same time, we do not expect much drop in the maximum temperatures as only isolated and patchy rains will continue over Telangana.