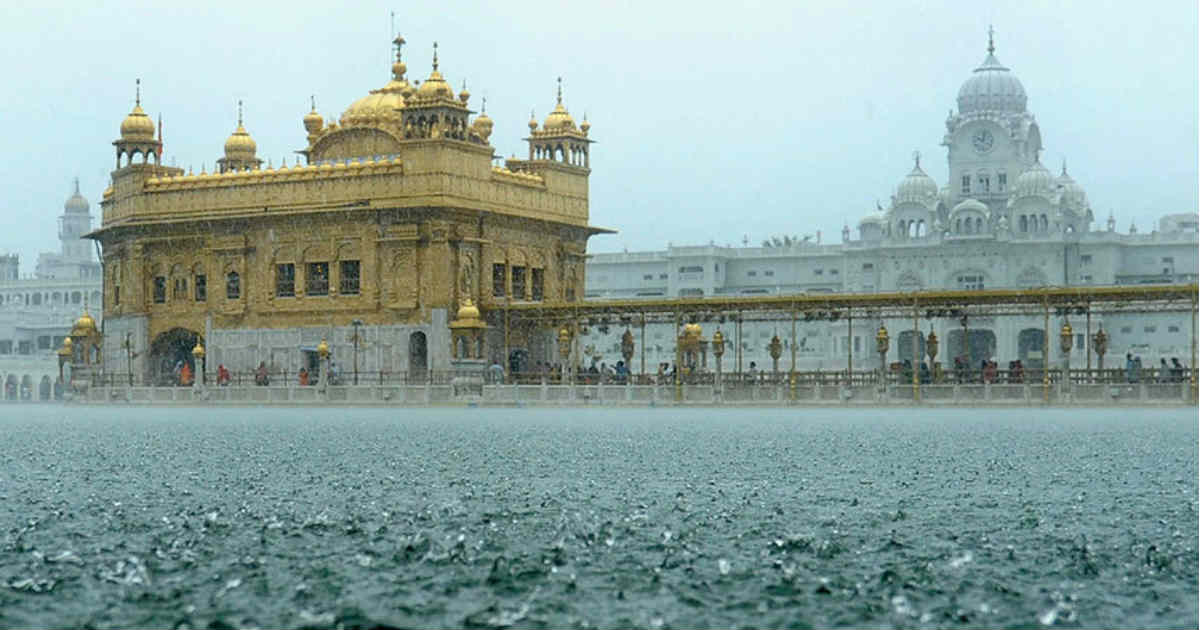 As had been forecast by Skymet, during the last 24 hours, extreme western parts of Punjab have witnessed light rain and thundershower activities.

Similar light rains are likely to continue during the next 2 to 3 hours over some places like Bhatinda, Firozpur, Faridkot, Fazilka, Taran Taran, Amritsar, Gurdaspur, Pathankot, Hoshiarpur. In the past few days, the minimum temperatures have increased over the area by 2 to 3 degrees.

Weather is likely to improve over the area towards late afternoon or evening hours and weather will become almost dry once again.

Now, the induced Cyclonic Circulation is likely to move away, and cool Northwesterly winds are likely to blow over the region with a moderate speed. Thus, day temperatures are likely to drop marginally. However, morning temperatures might drop by two to three degrees. Also, mist and haziness will prevail during the morning hours.

A mainly sunny sky is expected to show up tomorrow onward over the state.

These moderate northwesterly winds are likely to prevail over the region for the next 48 hours.