Rains ahead for Kolhapur, Ratnagiri, Pune, Aurangabad, Nashik and Jalgaon 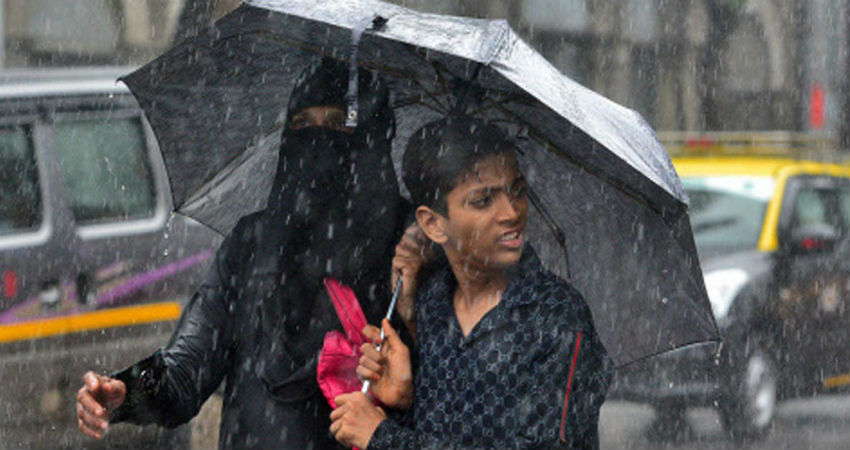 During the last few weeks, dry weather is continuing over the state of Maharashtra. The coastal parts observed very warm afternoons. The sky conditions were mostly clear over the state.

During, the next 24 hours Vidarbha, North Madhya Maharashtra and Marathwada are likely to remain dry and warm with cloudy sky conditions.

Presently, a Low-Pressure Area has formed over Southeast parts of Arabian Sea and adjoining areas of Lakshadweep. This system would be intensifying more and is likely to move North-northwestwards along the western coast.

Under the influence of this system, the sky conditions over Maharashtra will remain cloudy during the next three to four days. Southern Madhya Maharashtra will experience light spells of rain and thundershowers December 2 onward.

Subsequently, this rain belt will be extending towards North over to Konkan region, entire Madhya Maharashtra and Marathwada.

However, most parts of Vidarbha are likely to remain dry and will not be affected by this system.

Due to the occurrence of these rains, day temperatures will be decreasing while night temperatures are expected to increase gradually.