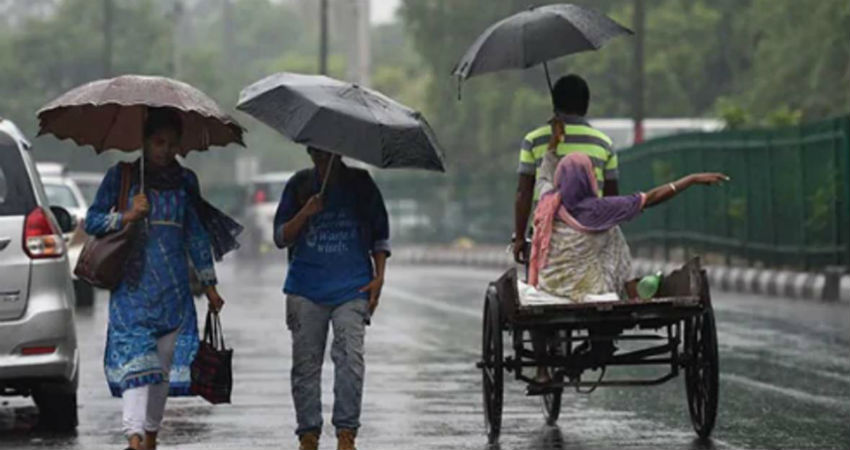 After a prolonged dry spell, rains have made an appearance over the duo states of Madhya Pradesh and Chhattisgarh. As had been forecast by meteorologists at Skymet, the northern parts of Chhattisgarh and adjoining East, as well as South Madhya Pradesh, have received rains and thundershower activity during the last 24 hours. While, Betul managed to record 2 mm rains, Satna witnessed 7 mm rains, Rewa recorded 20 mm rains.

These rains can be traced back to a Confluence Zone over Central India. Also, an anti-Cyclone is likely to form over central Bay of Bengal any time soon. Thus, the mixing of winds will continue to occur across central parts of the country.

This is likely to bring even more rains over East Madhya Pradesh and Chhattisgarh in the next couple of days. A few good spells of rain are being forecast for Sidhi, Satna, Panna, Umaria and Shadol.

Mainly light activities will be observed for the next 24 to 48 hours. On February 24, we expect scattered moderate to heavy rainfall activities over North Chhattisgarh and adjoining Southeast Madhya Pradesh. These rains will be accompanied with strong gusty winds. Meanwhile, the day temperatures are likely to fall significantly over the next couple of days.