Rains ahead for Punjab, Haryana, Rajasthan, Uttar Pradesh and Delhi 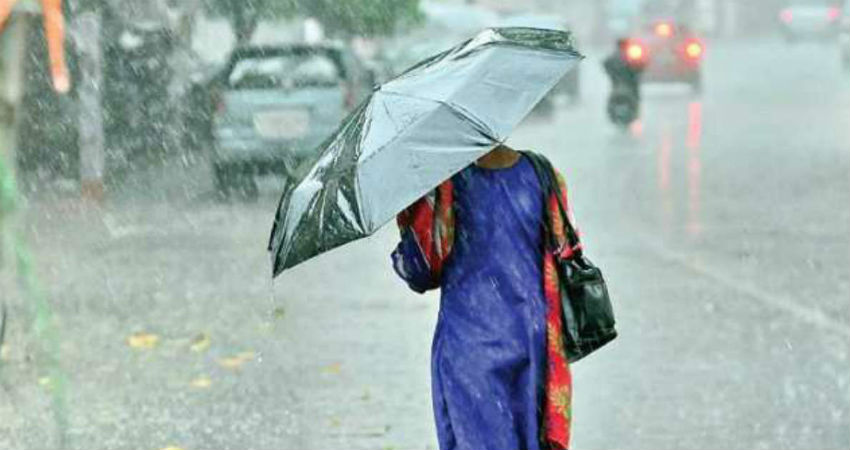 Since the last 24 hours, westerly winds are blowing over Northern Plains including Punjab, Haryana and West Uttar Pradesh. Due to these humid winds, temperatures particularly the minimum temperatures have increased by two to three degrees over many places. Today, Delhi may also record minimum temperatures of 14 or 15 degrees.

At present, a Western Disturbance is over Jammu and Kashmir and adjoining area. The effect of the Western Disturbance will be felt over entire Northern Plains including Punjab, Haryana, Rajasthan, Uttar Pradesh, and Delhi in terms of rain and thundershower activities. These rains are expected to commence by tonight.

As the Western Disturbance is swiftly moving away so we do not expect any fairly widespread rains. However, a few good spells are expected to occur over the states of Punjab and Haryana. Scattered rains will be seen over rest parts. Meanwhile, Delhi may also receive a few good spells of rains. Light rains are expected over the northern parts of Rajasthan. These rain activities will also be short-lived.

By tomorrow afternoon, the weather will start clearing up. Temperatures are expected to fall by two to four degrees. But soon after the temperatures will rise once again.

After the passage of the Western Disturbance, by the night of February 21, winds will start moving towards Northwest. A drop in minimums is expected by two to three degrees. Therefore, the minimums will remain marginally below normal. The winter chill is not expected to make a comeback anymore.