Rains ahead for Uttar Pradesh around September 13 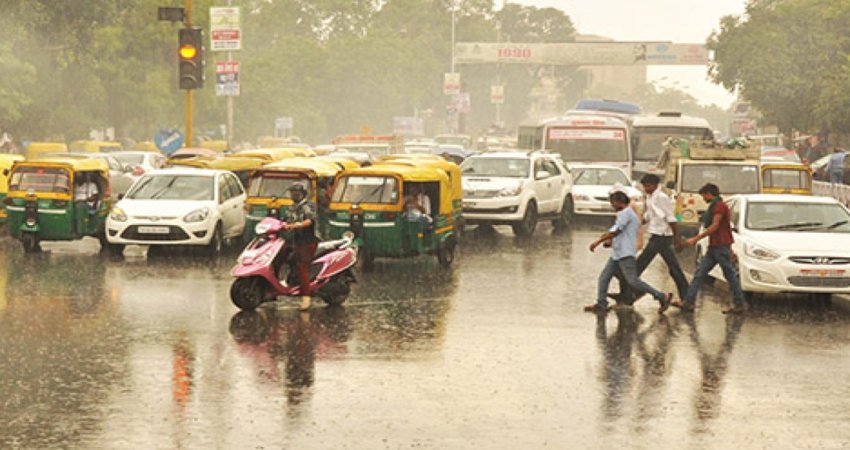 As predicted by the weathermen, we expect rainfall activities to increase over entire Uttar Pradesh covering particularly, East and Central districts would get good rains until September 13.

According to the data available, we expect moderate rains to occur at places such as Meerut, Bulandshahar, Aligarh, Mathura, Agra, Moradabad, Rampur and Bareilly would see warm, humid and dry weather conditions.

However, isolated localised weather activites cannot be ruled out.