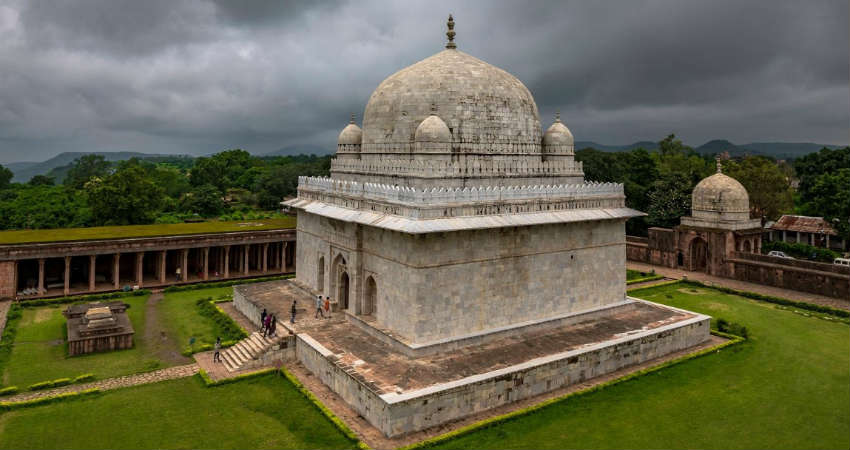 The reason behind this activity can be attributed to a Confluence Zone which has formed over the western parts of Madhya Pradesh. This confluence zone has formed due to the merging of northwesterly dry and cold winds with southeasterly warm and humid winds.

According to weathermen at Skymet, we expect these light rains to cover more parts of the state now as a Cyclonic Circulation is expected to form over West Madhya Pradesh by today evening.

Due to the presence of these weather systems, we expect these rainfall activities to increase further. A few moderate spells are also likely in western and northern districts of the state.

These rains have already led to a drop in the day temperature of West Madhya Pradesh. The maximum is expected to remain below normal in the region until January 17.

After this rainy spell, the day temperature will once again start rising due to clear sky and bright sunshine.

Meanwhile, the weather in East and Southeast Madhya Pradesh will remain dry and cloudy.