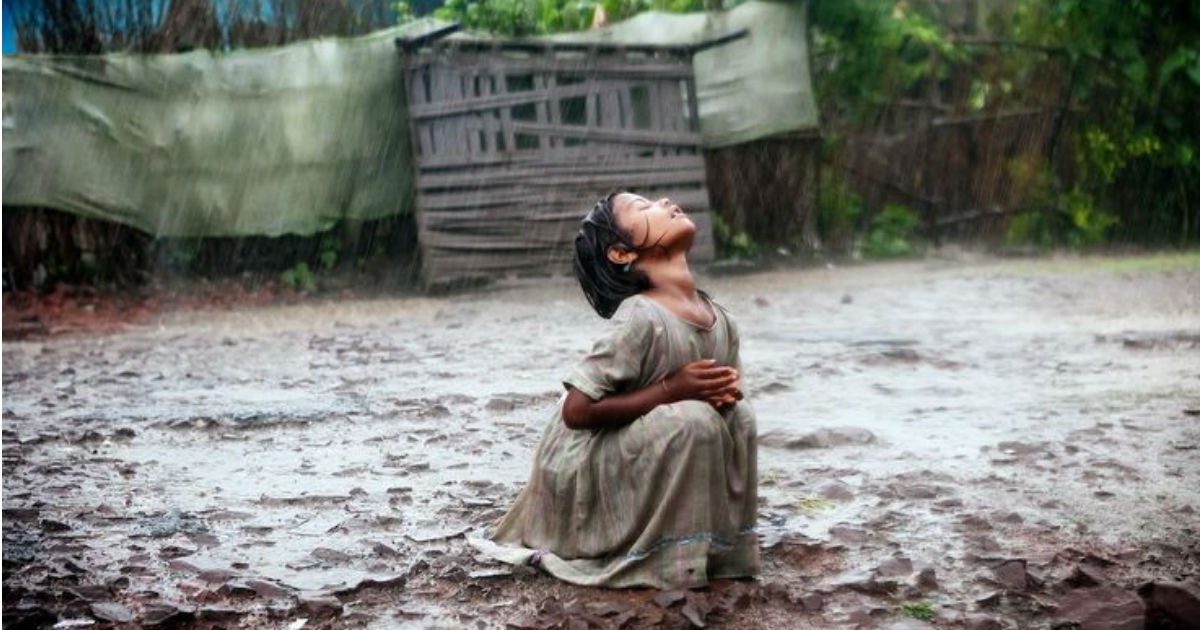 Karnataka continued to witness light to moderate rain and thundershowers for the fifth consecutive day. However, coastal areas remained silent as only one or two isolated showers were seen over these areas.

Although intensity of rains have reduced as compared to last two days, but waxing and waning these rains are quite normal. In span of 24 hours from 8:30 am on Monday, Mysore 13 mm, Hassan 11 mm, and Agumbe 5 mm. Bengaluru too remained dry on Monday but strong winds kept the weather pleasant.

These ongoing rainy spell can be attributed to the persistent cyclonic circulation over Interior Karnataka and a trough extending from this system till Comorin region across Interior Tamil Nadu.

According to weathermen at Skymet Weather, both the weather systems are likely to stay put over the region. With this, we can expect light to moderate rains with one or two intense spells over Karnataka during the next two-three days. Intensity of rains would be more over interior pars of the state as compared to coastal areas.

These showers would also be accompanied by intense thundery activities and lightning strikes, which are quite prominent during the post Monsoon season. The state capital of Bengaluru also stands fair chances of rain and thundershowers today.