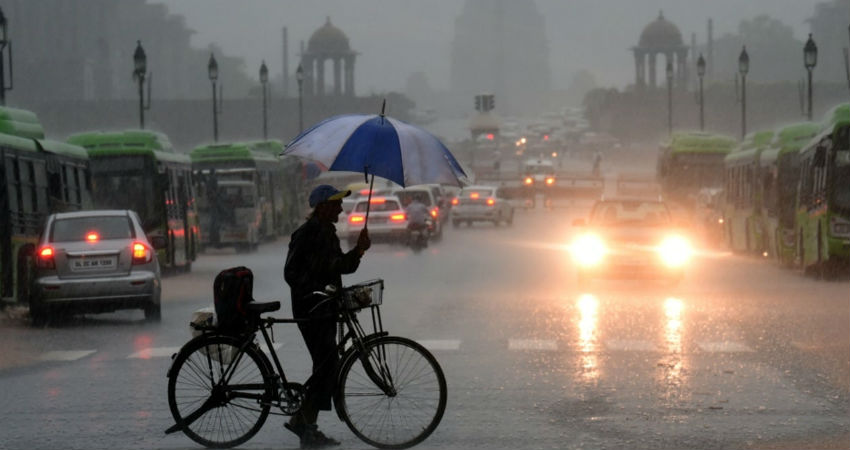 A fresh weather system which is also the last active fresh Western Disturbance of the month will soon approach Western Himalayas by today evening. Its impact will be seen over Northern Plains in terms of medium and high clouds. Already clouds have appeared over many parts of Punjab, Haryana, North Rajasthan and Delhi NCR.

By tomorrow morning, isolated light rains will commence over western parts of Punjab, Haryana, and North Rajasthan. Gradually, the rain intensity and spread will keep on increasing. The northern districts of Rajasthan and some more parts of Punjab and Haryana will start receiving rains and thundershowers by tomorrow afternoon.

By the early morning of February 29, Delhi NCR may also start getting light patchy rains which will continue until March 1 while spreading up till West Uttar Pradesh.

By March 1, the rain activities will start receding from the western parts of Punjab, Haryana as well as North Rajasthan, while it may continue over Delhi NCR as well as West Uttar Pradesh. Weather will start clearing up from entire Northwest Plains and this is when the rains will start shifting eastwards towards Uttar Pradesh and Bihar.

The impact of this Western Disturbance will be felt between February 28 and March 1. During this time, we expect maximum temperatures of the rain affected areas to drop by about five degrees. However, the minimums might increase over entire Northwest Plains by two to three degrees.