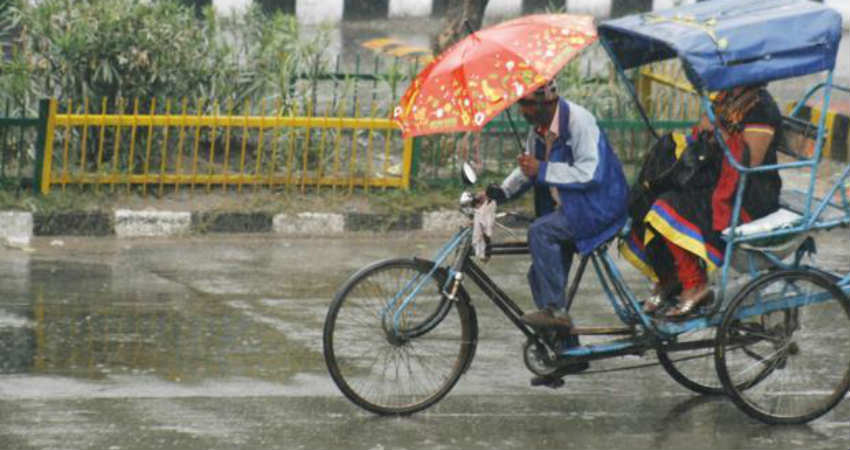 During the last 24 hours, moderate showers have made an appearance over western parts of the state whereas Southeast Uttar Pradesh including Varanasi, Fatehpur have also seen moderate rains.

In the coming days as well, significant increase in rainfall activities is not likely. However, southern parts of the state including Sultanpur, Varanasi, Allahabad, Fathepur, Kanpur, Hamirpur may see moderate rains today.

Heavy to very heavy rains will not be seen but rainy days in the form of scattered patchy rains will be seen. However, these showers will be unable to bring down the deficient figures.