Rains in West Bengal to disrupt Durga Puja 2019 and Dussehra festivities, rains to escalate between October 5 and 8 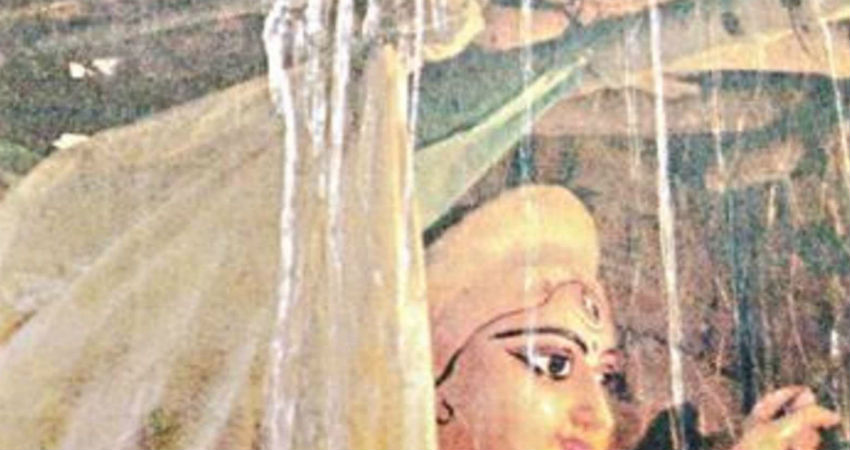 The eastern parts of the country including West Bengal received below-average rain, while Sub-Himalayan West Bengal and Sikkim performed much better with rainfall figure -4% (+/- 19 is considered normal). However, Gangetic West Bengal was below normal by 20% and overall the state is deficit by 17%.

Therefore, light to moderate rain will continue today over Sub-Himalayan West Bengal whereas rain will be scanty over Gangetic West Bengal and by tomorrow it is likely that the weather will clear in West Bengal.

Around October 4, rain activities are very likely to pick up the pace once again and during this time scattered light to moderate rain will commence.

During the next 24 hours, it is likely that Jalpaiguri, Siliguri, Malda, Darjeeling, Cooch Behar, and Dinajpur may see light to moderate rain with isolated heavy spells while Kolkata will see nearly dry weather.

The experts have to say that the rainfall activity will increase between October 5 to 8, and there may be some disruption during the Durga Puja festivities.

Between October 7 to 8, rain intensity may further escalate.