Rains to continue in Jabalpur, Sagar and Bilaspur for another 24 hrs 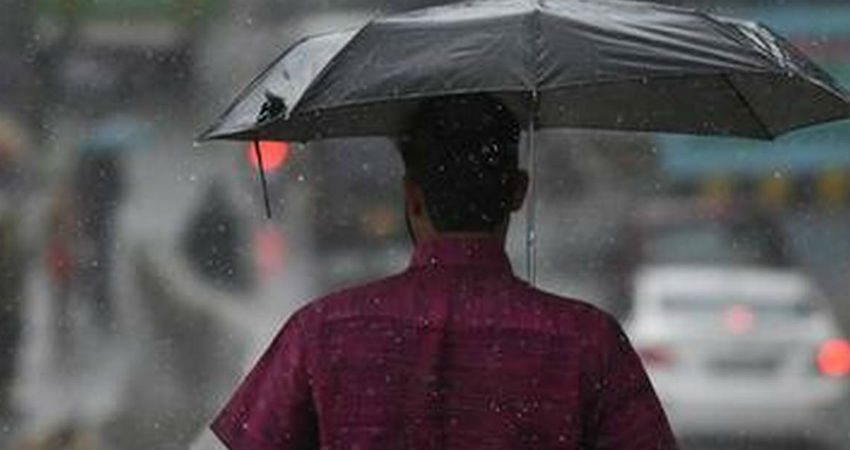 At present, the mixing of air mass i.e dry and cool winds from the northwest and moist winds from the Arabian Sea are merging over Central India. The winds from two different directions have been giving rains over the region since the last two days. Another reason is the Trough extending from North Rajasthan up to Uttar Pradesh across the northern parts of Madhya Pradesh.

The rains in the last 24 hours were accompanied by dense fog with mist/haze, as observed over most parts during early morning hours.

The meteorologists at Skymet have predicted more rain in East Madhya Pradesh and adjoining Chhattisgarh, mainly with light intensity, during the next 24 hours. Places like Bilaspur, Pendra Road, Satna, Umaria, Jabalpur and Sagar are likely to see light showers during this time frame. West Madhya Pradesh, however, will remain dry only.

Weather update and forecast for December 2 across India