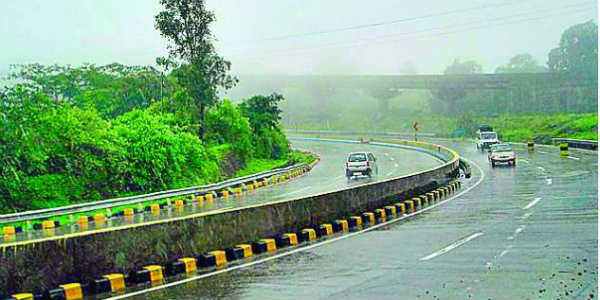 As predicted by Skymet Weather, some scattered light rains finally appeared over the Vidarbha and Marathwada regions on the past day. However, the intensity and spread of these showers were much over Vidarbha in contrast with the Marathwada region.

Despite these rains, no significant relief from the rising temperatures was recorded as these are the pre-Monsoon rains that usually occur during the afternoon hours as per their nature. And by that time, the temperatures have already mounted.

As per Skymet Weather, a trough is extending from interior Karnataka to Madhya Pradesh across Marathwada and Vidarbha. This weather system was responsible for giving scattered rain and thundershowers over Vidarbha with isolated spells over Marathwada. 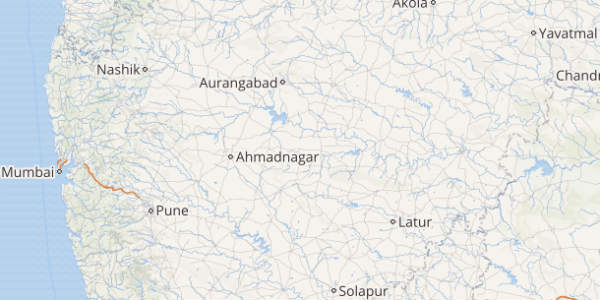 However, now, this trough is expected to gradually shift eastwards. Due to this, the rainfall activity would reduce over Marathwada but Vidarbha may continue to receive scattered light with isolated moderate rain and thundershowers today as well. Regions like Nagpur, Akola, Amravati, and Buldhana are expected to get some rains.

As this is the pre-Monsoon season, therefore, squally winds for short duration cannot be ruled out over these regions as well.

By tomorrow, the weather is expected to start clearing up as the weather system would move further east towards Chhattisgarh and Odisha.

At this juncture, let us take a look at the impact of this weather on the agricultural belt of Madhya Maharashtra:

Due to persistent cloudy weather and rainfall, flower and fruit drop may occur in Ambiya Bahar fruit crops such as Mango, Grapes, Pomegranate, Orange and Mosambi. Due to cloudy weather, pest and disease infestation may also occur on fruit crops.

Farmers are suggested to take appropriate measures to avoid flower and fruit drop. Farmers are also advised to complete the harvesting of late sown Wheat crop and to continue harvesting of Grapes, Pomegranate, Orange, and Mosambi.  Further, it is also recommended to store the harvested crop at a dry place under shade.