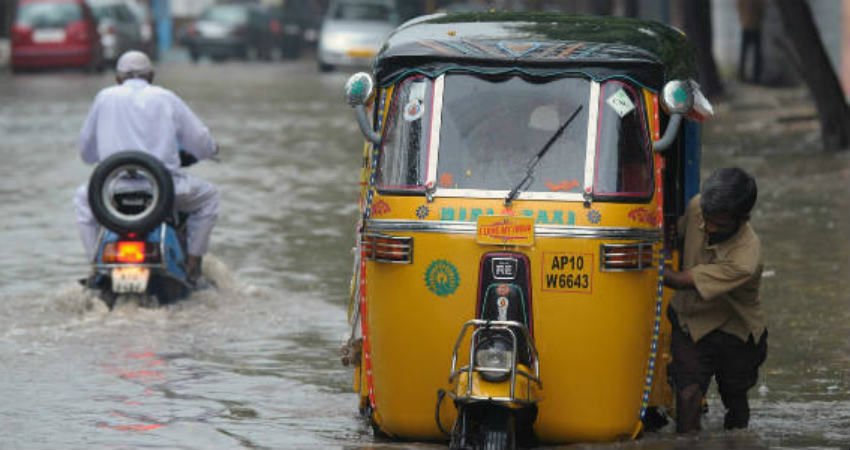 At present, the Cyclonic Circulations have become almost insignificant. Also, the off shore Trough prevailing along the West coast has become insignificant in the last 24 hours.

Thus, rainfall activities are now likely to reduce over most parts of Tamil Nadu and Andhra Pradesh. However, scattered light rains are possible over North Telangana and North Andhra Pradesh coast. One or two moderate spells cannot be ruled out.

Rains are likely to reduce significantly over Karnataka as well as Kerala. Scattered light rains are possible over coastal Karnataka, while interior parts of the state will remain mainly dry. Some spells of light rains might be witnessed in some areas of Kerala.

Almost Subdued Monsoon activities will prevail over entire Southern Peninsula. This situation to prevail over the area for next 3 to 4 days.