Rains to continue over Mumbai, to pick up pace from September 8 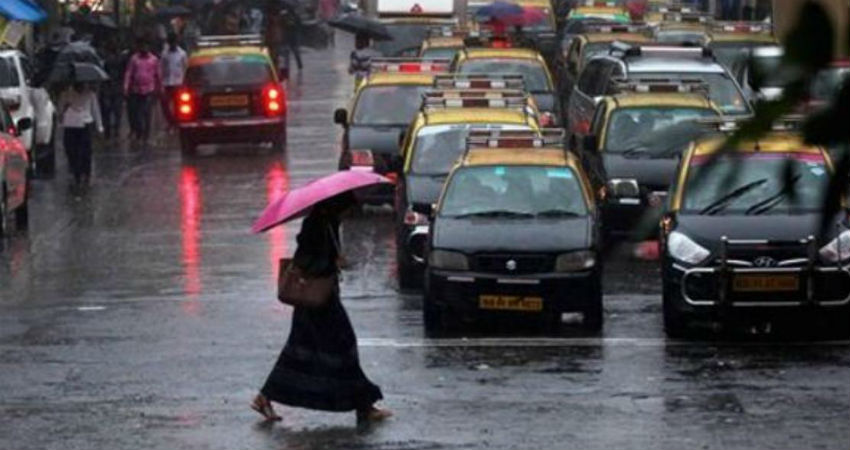 After a day of submerging Monsoon rain in Mumbai, rainfall activity has now decreased in the city and surrounding suburbs during the last 24 hours from 8.30 am on Thursday. Yet, Colaba recorded heavy rains to the tune of 72 mm whereas Santa Cruz received 41 mm of rain. As the rains were patchy and occurred in intervals, no waterlogging or major disturbance to life and livelihood was reported.

Now we expect light rains to continue in Mumbai and its suburbs. Also, one or two short intense spells cannot be ruled out.

At present, a feeble Off-Shore Trough is extending from South Gujarat up to Kerala. The system will continue to affect the Mumbai weather. On and off rains will continue to be observed in the city.

According to weathermen at Skymet, the Monsoon surge may once again become active over Mumbai around September 8. During this period, we expect rain to increase over the city. These rains will not cause any hindrance to the day to day life- as was the case during the recent heavy spell of rain in Mumbai. However, some low-lying areas might experience water logging.

Thereafter the intensity of rain will go down and the weather will become almost dry. So, we can say that there is no immediate threat of severe floods in Mumbai for at least a week.