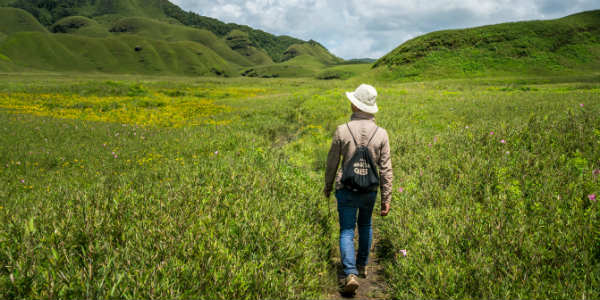 Monsoon recently ended on a deficient note for the Northeastern states. Now, we expect rains to reduce significantly over the entire Northeast India as an anti-cyclone has formed over central parts of the country. Due to this, Northwesterly-westerly winds are reaching up to North Bay of Bengal. Owing to this, moisture incursion of Bay of Bengal over Northeastern states has reduced significantly. Moreover dry weather conditions are being expected over the entire North-eastern states. However isolated light rains with one or two heavy spells may occur and cannot be denied.

Moreover a weather system in the form of a cyclonic circulation, has formed over Arabian Sea and also over Southwest Bay of Bengal. Due to these weather systems humid winds from Bay of Bengal have been further restricted from Northeastern states. Therefore we expect dry weather conditions to continue over entire Northeastern states for at least next 4-5 days. However light rain with isolated moderate spells may occur. Rain intensity will although, be subdued and temperatures may rise marginally over entire Northeast India.
During the last 24 hours moderate rains with one or two heavy spells occurred over Assam but other states were almost dry with light rain activities. By this time, we expect rains to finally reduce over the entire Northeastern India.