Rains to further reduce over Odisha; Nellore, Ongole, Bapatla to get good rains 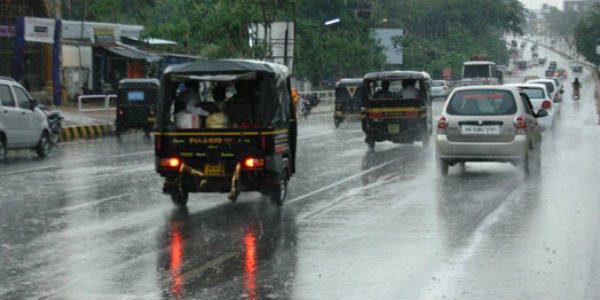 The entire state of Odisha has been witnessing decreasing trend in regards to the rainfall activities. On the other hand, several places in Andhra Pradesh in particular, the southern and northern coastal stations of the state have been observing good rains since last few days.

These weather conditions can be attributed to a cyclonic circulation which is seen over the Bay of Bengal. An associated trough is also seen extending from this system up to the interior parts of Andhra Pradesh.

Talking about Odisha, the intensity of rains are expected to further reduce as the above-mentioned weather system is likely to move away from Odisha.

Accordingly, the day temperatures are likely to rise in both the states marginally while the mornings and night are expected to remain comfortable. With this, both the states will experience warm weather conditions after 24 hours.

Click here to check the Live Lightning and Thunderstorm status over Odisha and Andhra Pradesh: 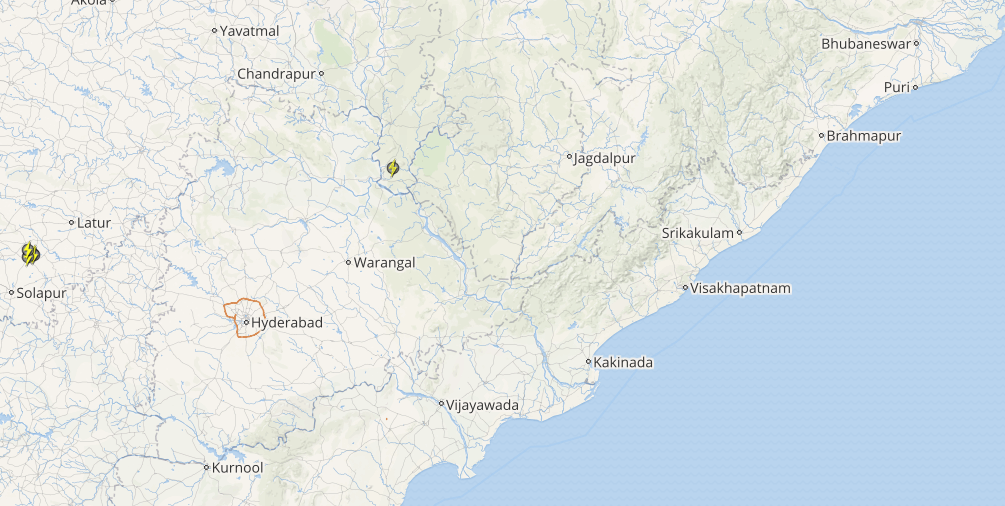 As on October 13, the sub-divisional rainfall distribution statistics show that Odisha and Andhra Pradesh are both rain surplus by 36% and 69%, respectively. In fact, if these rains remain subdued for long over these states, it is anticipated that the rainfall figures will become deficient.

After highest-ever July rains, August to start on a rainy note for Mumbai