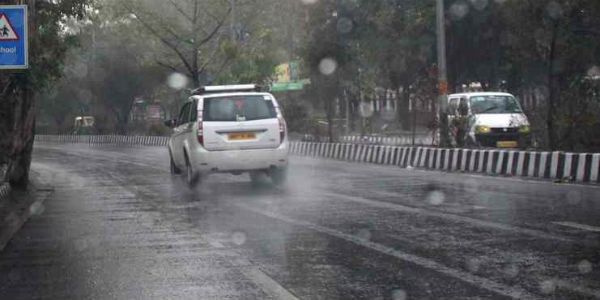 The reason for more rainfall over East Madhya Pradesh is that quite a few Monsoon systems that form in the Bay of Bengal go through the eastern part. However, the movement towards the western part depends on the track of the Monsoon system.

Rainy spells for Madhya Pradesh have been spaced well this Monsoon season. In fact, the state has seen excess rains as well, along with flooding rains as well as break period.

The last few Monsoon systems have gone right through and through Madhya Pradesh. The present system is expected to go along the same track and the entire state is expected to see heavy to very heavy rainfall for the next two days.

Usually, Madhya Pradesh is one state when monsoon lasts until the fag end of September. Thus, with a month more to go, Madhya Pradesh may see a few spells of good rains even further.