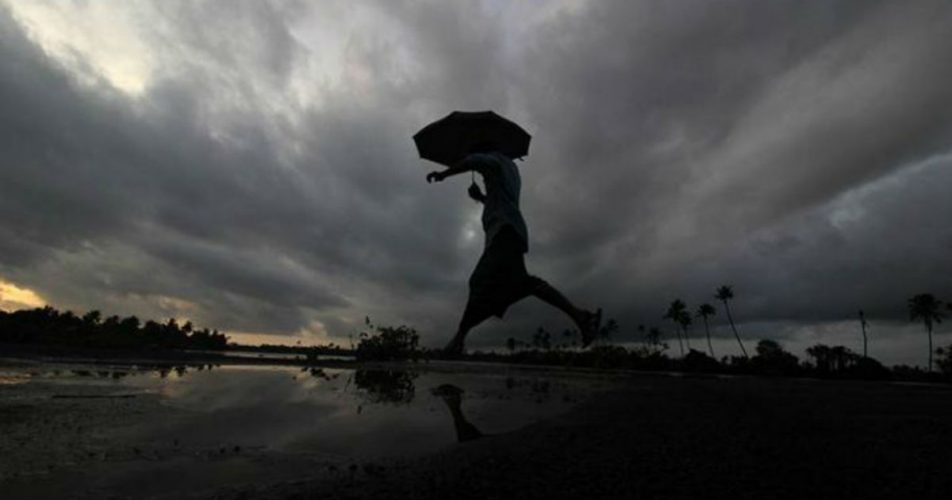 The weather of Madhya Pradesh and Chhattisgarh has gone almost dry since the last few days. Although the commencement of withdrawal of Monsoon was delayed over both the states, completion of withdrawal happened on October 14. During the last 24 hours also, the weather has remained continuously dry. There was a marginal drop in minimum temperatures over Madhya Pradesh and Chhattisgarh.

We expect light rains to commence over southern districts of Chhattisgarh tomorrow. Thereafter on and off rains may continue over Chhattisgarh until October 22 or 23. These rains will be in patches and for short duration. However, sky will remain mainly cloudy to partly cloudy. Also, the day temperatures may fall by a few degrees.

Rains will resume over Madhya Pradesh around October 19 and may continue until October 22. These rains will remain confided over the southern parts of the states.

These rains will be an off shoot of a Low-Pressure Area which is expected to form over Arabian Sea and move towards North Konkan around October 21. Places like Dhar, Khandwa, Khargone, Betul, Hoshangabad and Mandla may get scattered light rains but northern districts of the states such as Guna, Gwalior, Shivpuri, Tikamgarh and Datia may remain almost dry.

Although rain activities during the month of October are very less over Madhya Pradesh, due to formation of a significant weather system either North Arabian Sea or Bay of Bengal, Madhya Pradesh receives rains during the post Monsoon season as well which will be the case this time.