Rains to take a backseat over Interior Karnataka, coastal parts to see some rains 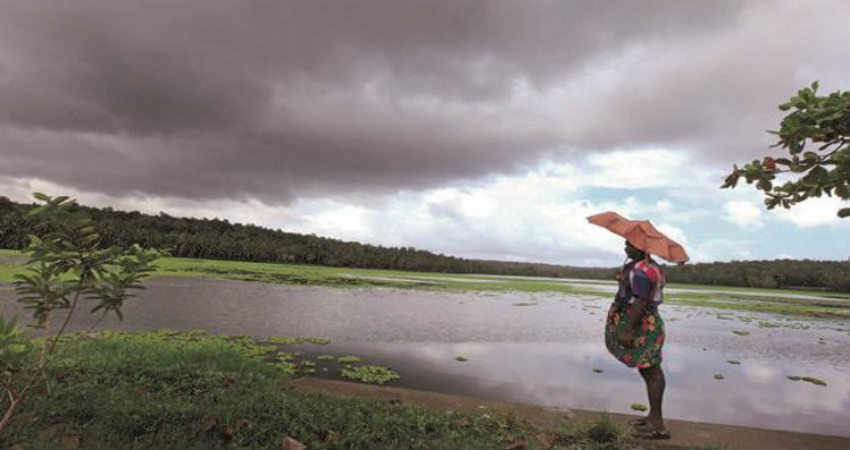 The state of Karnataka this Monsoon so far has been deficient witnessing very little rains through the Monsoon period so far. However, North Interior Karnataka is the only pocket which has seen decent rains so far.

In Bengaluru, both rural and urban are deficient by 25 and 28 percent, respectively.

Now, weak Monsoon conditions will prevail and rains will see a reduction. No significant rains are expected for the interiors for at least one week. Karnataka Coast may see some rains for the next one week, of varying intensity between light to moderate, with some parts seeing some heavy showers also.

Thus, for North and South Interior Karnataka, deficiency is all set to mount up.