Rains to take backseat after 24 hrs in Tamil Nadu, deficiency to worsen 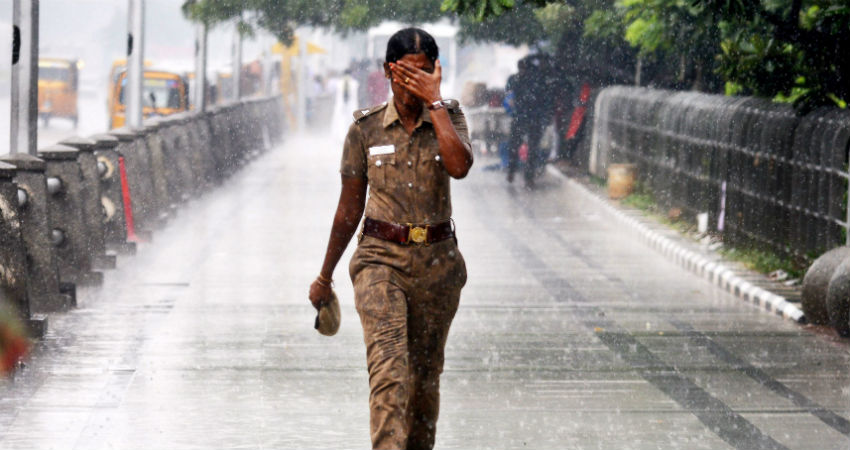 Scattered light rain has been recorded in the coastal districts of Tamil Nadu during the last 24 hours. These rains can be attributed to the Cyclonic Circulation over Tamil Nadu and northeasterly humid winds traveling from the Bay of Bengal.

The systems are likely to give more light showers in Coastal Tamil Nadu for another 24 hours. Thereafter, they may turn feeble owing to which rains are likely to taper from the region.

As the weather models are not indicating the development of any other major system, the weather of the entire state is going to become dry.

Barring a few coastal districts of Tamil Nadu, the other parts in the state have been experiencing dry weather for the last many days. Although the state received good rains during the first week of January, the weather has been completely dry right from the second week (until now) in a large part of the state.

According to the rainfall data available with Skymet, the Tamil Nadu has managed to receive only 8.7 mm of rain against the normal of 19.5 mm from January 1 to February 11. And in the absence of any significant rainfall, the state has incurred a rain deficit of 55% (rainfall data from Jan 1 to Feb 11). Considering absolutely no chances of rain in the near future, the deficiency is likely to get worse.