Rainy days ahead for Kerala, moderate showers to continue 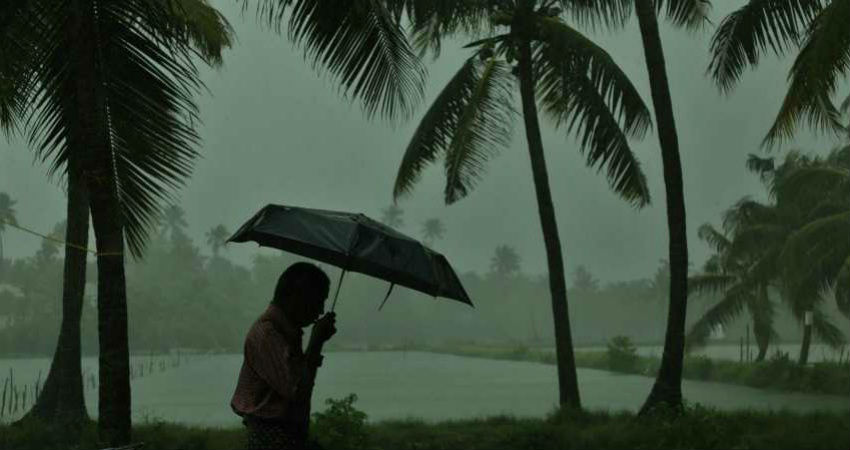 The state of Kerala recorded moderate rains in the past 24 hours. Heavy showers were not seen. In a span of 24 hours from 8:30 am, Kochi recorded 16 mm of rains, Alappuzha 10 mm, Kannur 12 mm. Meanwhile, light rains were seen over Thiruvananthapuram.

Now the weather system is expected to move further northwestwards in Central Arabian Sea. However, a Cyclonic Circulation is still persisting and the Low Pressure Area over Andhra Coast has activated the Monsoon surge over Kerala as well.

With this, we expect that moderate spells of rains with a few intense showers may continue for the next two to three days. In fact, the next 24 hours may see some intense spells of rains as well. However, rain intensity may be less in comparison to Karnataka and Andhra Pradesh.

Even after three to four days, rainfall intensity will not completely go down and a few spells of rains will be seen in some parts of the state of Kerala. As the rains will not be heavy in nature, flooding conditions are ruled out from the state.

Month of October is likely to be good for the state of Kerala and temperatures will also be on the lower side resulting in pleasant weather conditions over the state.